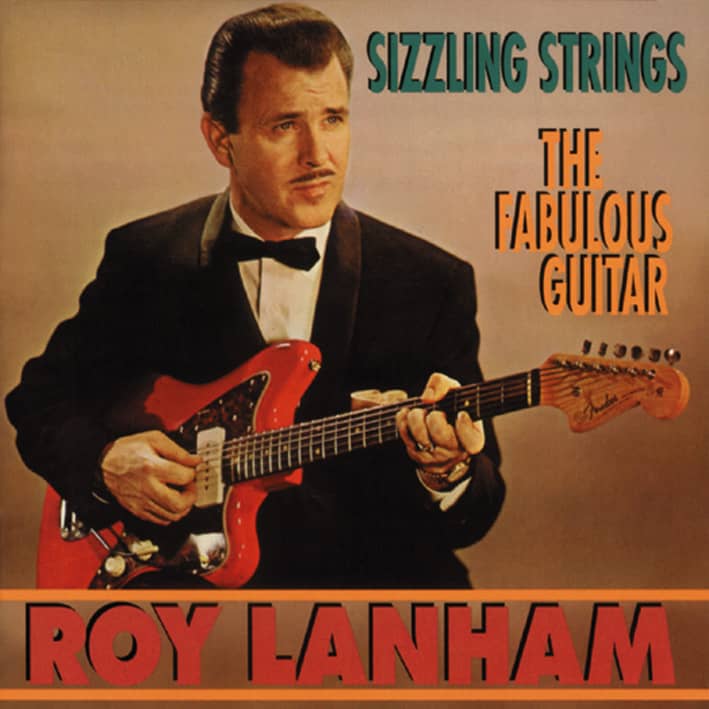 Vinyl-LP, 180gram, 12 tracks. ​Roy Lanham was a virtuoso musician who could pull off everything from country to jazz. This album has remained out of print and hard to find for decades. This is an album that swings like mad and rocks like...
$28.24
Sound sample
Roy Lanham: Sizzling Strings - The Fabulous Guitar Art-Nr.: BCD16116