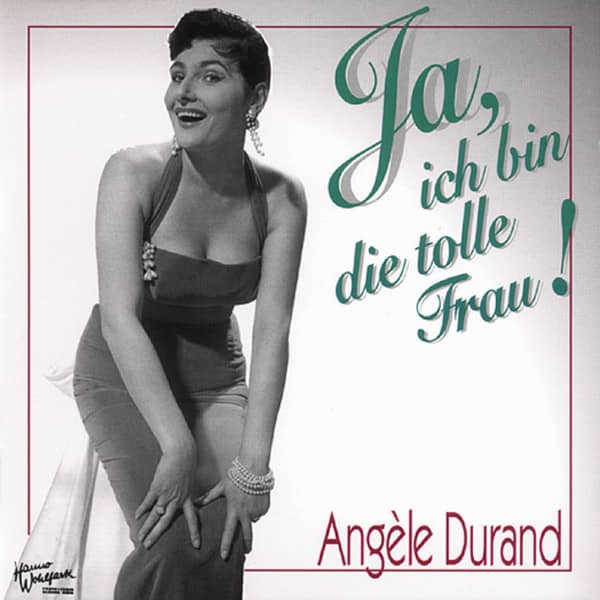 1-CD with 20-page booklet, 29 tracks, playing time approx. 76 minutes.
On 23 December 2001, Angèle Durand, a chanson singer who sang her dark, unmistakable voice into the hearts of many fans of this genre in the 1950s and 1960s, died. It was discovered in 1950 by the US bandleader Duke Ellington. The jazz player took Durand on tour through Europe. The German music film could not get past Angèle Durand, the singer with the exciting character and the attractive voice could be seen or heard in 15 films.
Tours throughout Europe with stars such as Peter Kreuder, René Carol, Rudi Schuricke and Liselotte Malkowsky joined an engagement in the Copenhagen Tivoli.
For Lou van Burg, whom she married in 1961, she gave up her career and worked as his manager and later on stage from the mid-seventies. In 1984, she became the unforgotten
Claire Waldoff a musical monument with a highly regarded stage program (BCD 16006). The woman who appeared in the charts between 1956 and 1962 with a total of nine hits
(including So ist Paris, Melodie d'amour, Bonjour Tristesse, Hula Hoop and Yes, I am the great woman) died one day before Christmas. 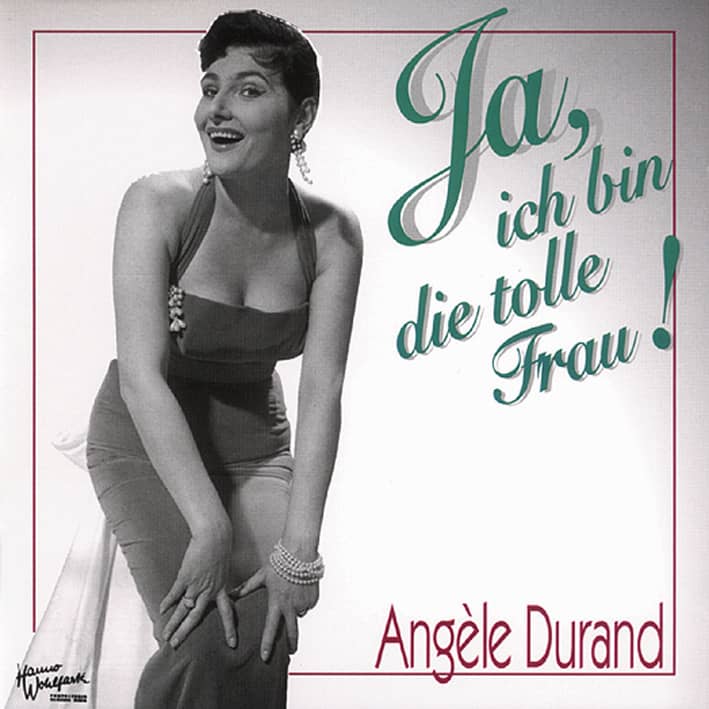 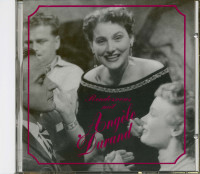 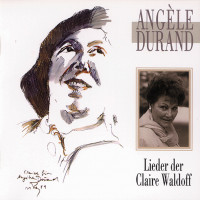