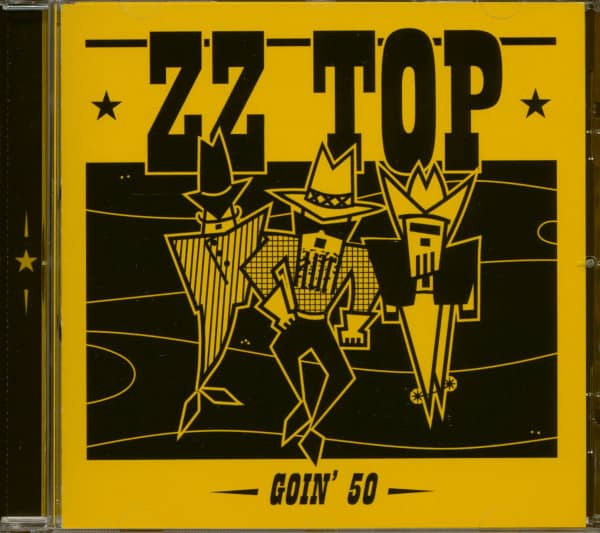 (Warner Bros. Music) 18 tracks
50 years of beards, blues, hot sleds and crashing guitars - that has to be celebrated! That's why the cult heroes are releasing a compilation in Texas format today: 50 songs that helped make the "good old band from Texas" the standard members of the Rock and Roll Hall Of Fame they became in the 21st century. In August, the 3 CD version and a 5 LP box will be released; packed with enough hits to fill the entire jukebox of a highway pub, "Goin' 50" covers the entire musical career of the band, from their 1969 debut to their multi-platinum Zenit in the 1980s to their latest releases - a cross-section of all 15 studio albums recorded by guitarist Billy Gibbons, drummer Frank Beard and bassist Dusty Hill since 1970. Today, the first releases are the slimmed-down single CD version with 18 tracks as well as the digital and streaming versions. 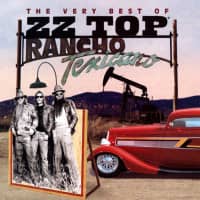 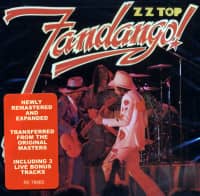 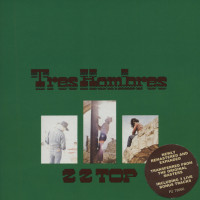 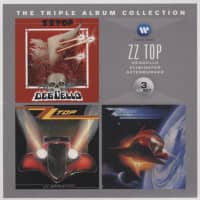