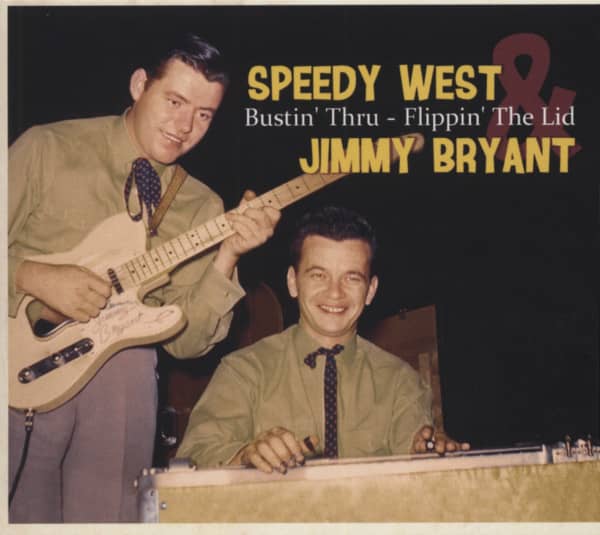 1-CD DigiPac (4-plated) with 40-page booklet, 34 tracks. Total playing time approx. 81 mns.
Fans of hillbilly boogie and hot guitar are not complete without this collection of fantastic guitar and steel guitar duets from Speedy West and Jimmy Bryant, two of the finest players to ever touch a musical instrument. In addition to fantastic instrumental treats like Stratosphere Boogie and Speedin' West, you'll hear some of the recordings that Speedy and Jimmy did as session men for other singers such as 'Tennessee' Ernie Ford, Jean Shepard, and Spike Jones. As a bonus, you'll also hear both sides of Jimmy Bryant's first recording, the impossibly rare Jelly Beans Daddy/Boogie Barn Dance originally cut for Modern Records in 1949. If you don't already own the 'Flamin' Guitars' box set Bear Family put out on Speedy West and Jimmy Bryant, this single-CD compilation is an absolute must! The usual Bear Family superb packaging, liner notes and sound mastering apply here - this is the finest these recordings have ever sounded. 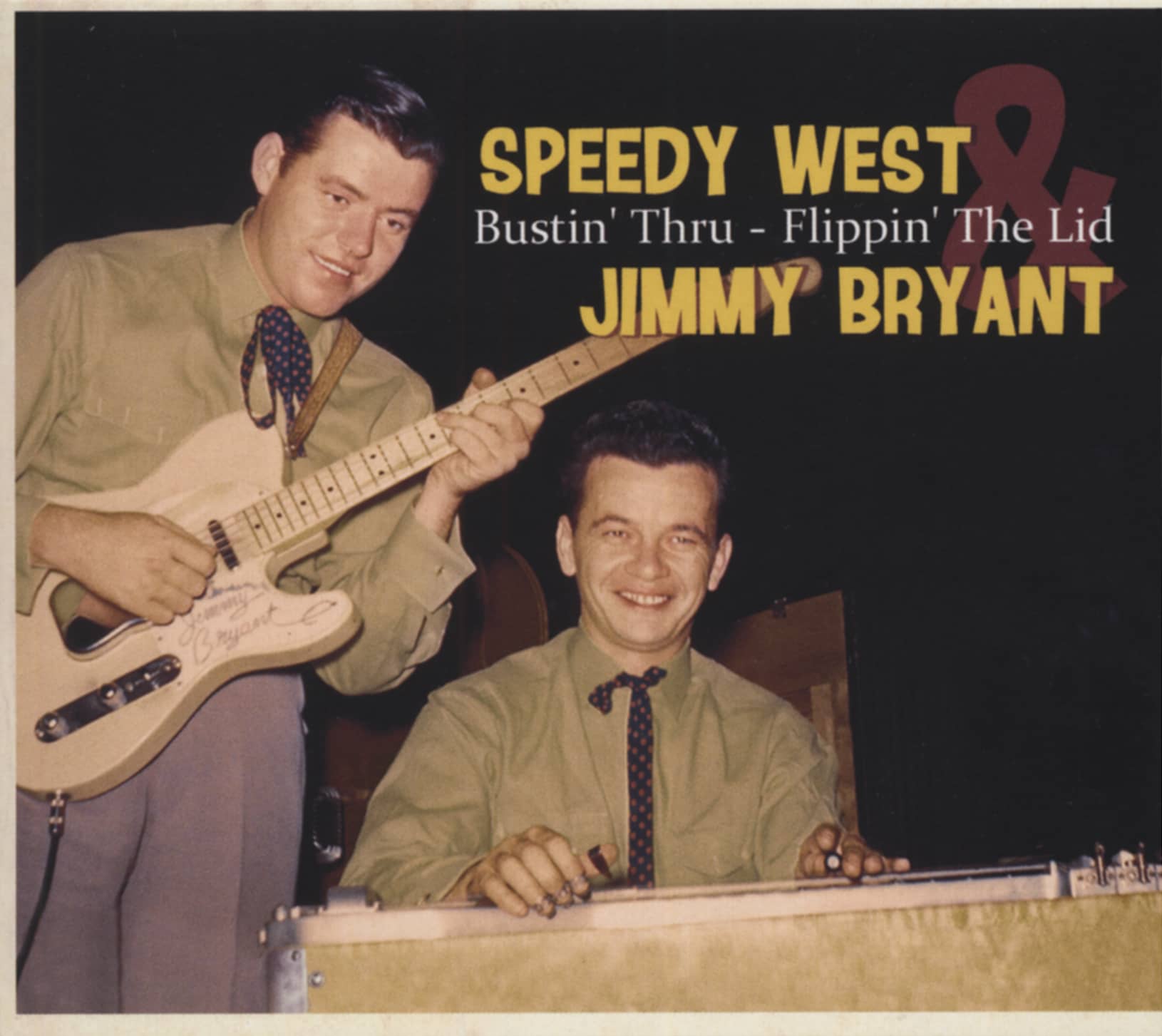 t has been six decades since Speedy West and Jimmy Bryant burst on the scene with their successful series of instrumental duets on Capitol Records. What is amazing about the impact of these two men is that all these years later, their recordings still sound futuristic, with fleet-fingered prowess no one has ever been able to equal, much less improve upon.

What is also impressive is that both West and Bryant were 'sidemen' with well-known country singers in California, yet they forged a recording career under their own names, earning fame for themselves where other musicians toiled in obscurity.

The real test of their legacy, however, is that all these years later, when music fans refer to hot guitar and steel guitar teams, the phrase 'Speedy West and Jimmy Bryant' is used as a generic term - like Kleenex or Levi's. Even with all the great guitar and steel duos that have followed, 'Speedy and Jimmy' remain the duo to beat. The shadow they left behind still looms large to this day - so much so, that Bear Family Records has compiled this wonderful new collection of Speedy West and Jimmy Bryant's finest selections (and if you can't get enough, be sure and check out the 'Flaming Guitars' box set on Bear Family for the whole enchilada - BCD 15956).

Los Angeles in the period immediately following the end of World War Two was in the throes of a great economic boom. The migration of the 'Okies' during the Dust Bowl of the 1930s, combined with the explosion of job opportunities in the Defense Industry during the War, meant that there were hundreds of thousands of rowdy hillbillies waiting to be entertained after their day's work was done. Hillbilly, Country, and Western Swing flourished, and musicians had as much work as they could handle.

Wesley Webb 'Speedy' West, born January 25, 1924, was raised in Springfield, Missouri, where he began playing the acoustic lap steel guitar at the age of nine. Like many families of the era, country music was a huge influence in the home, and West was influenced by Dobro players like 'Bashful Brother Oswald' Kirby and Clell 'Cousin Jody' Sumney (both of whom played for Roy Acuff), as well as the Hawaiian music that many steel guitar teaching methods favored.

West kept playing and practicing all the time, until he became quite proficient on the instrument. He played in local bands around 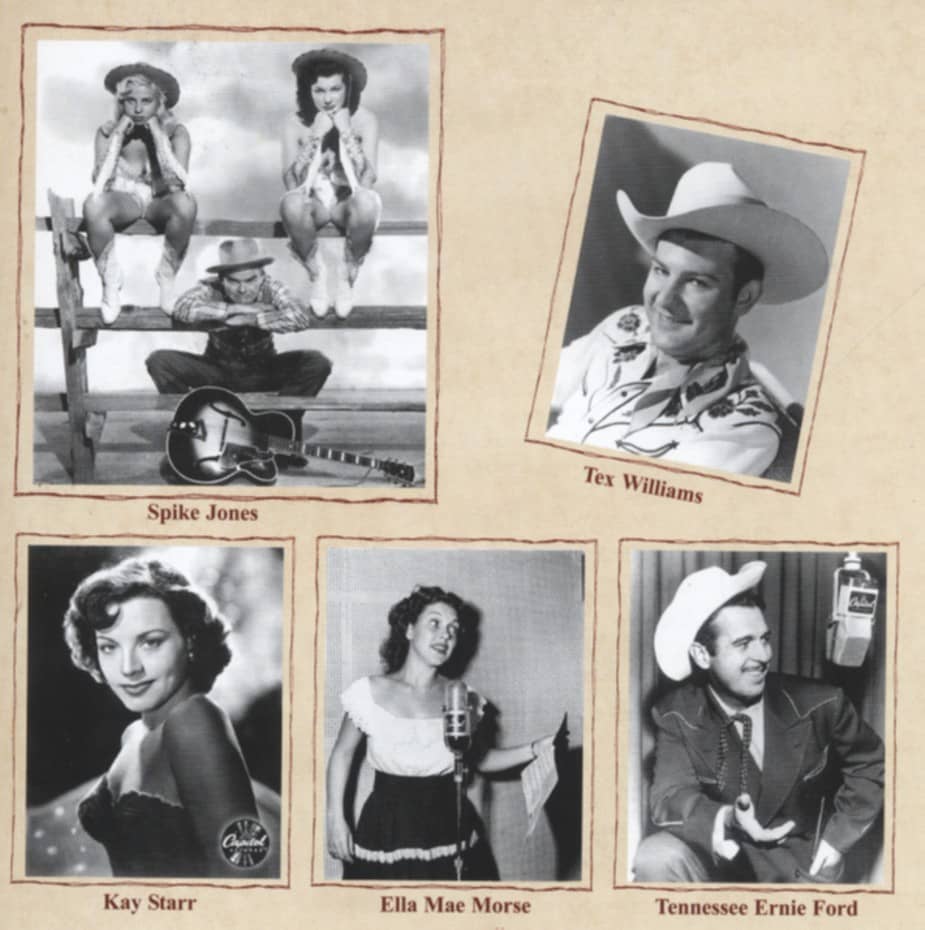 When a sailor, passing through Springfield, told West of the boom happening in Southern California following the war, with musicians making an unheard of twenty-five dollars a night, West decided to pack up his family and head to Los Angeles in June, 1946.

Upon landing in Los Angeles, West began working for a dry cleaner during the day, and playing music at night in one of the local honky-tonks. Entranced by the playing of Joaquin Murphey, the steel guitar player with Spade Cooley and later Tex Williams, West practiced Murphey licks day and night, until he realized he needed to forge his own sound and style.

Usual lovely Bear Family digipak-style presentation, a pleasure to look and to read, as well as to listen to.
Blues & Rhythm # 287 Ray Templeton

As always there is a fat booklet, with great notes, many pictures, and session details on the tracks included.
Blue Suede Shoes # 102 Marc Bristol 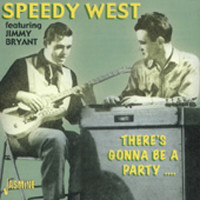