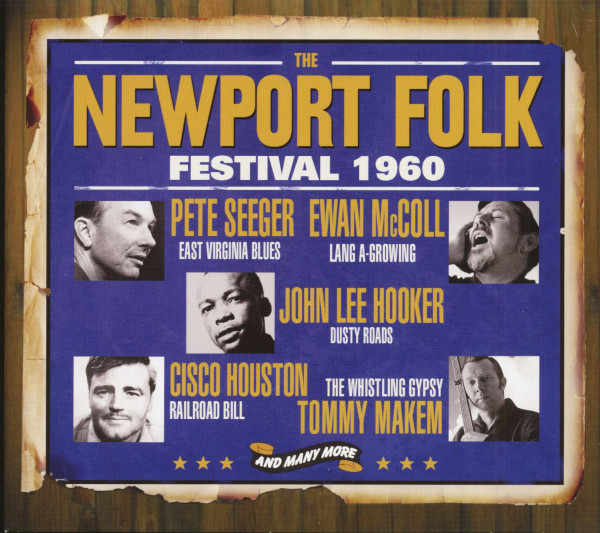 Please inform me as soon as the product is available again.
$13.69 *

Following on from its inaugural success in the summer of 1959, the second Newport Folk Festival took place in the late June of 1960 in the idyllic setting of Fort Adams State Park in Newport, Rhode Island. Although in more recent years the scope of the festival has widened to encompass indie, rock and punk elements, in its early days it was a celebration of all that was American, folk-based and acoustic. Enjoy these classic recordings that represent some of the best of American folk music.