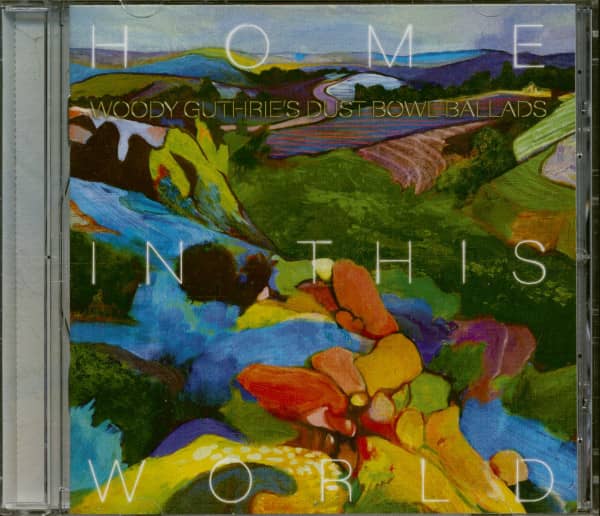 Cited as one of the first concept albums ever, Dust Bowl Ballads' 14 tracks ring true nearly four generations later as America faces a different kind of depression and looming climate crisis. Now celebrating it's 81st anniversary, the record has been reimagined for a new era by a cross-genre collective of artists.