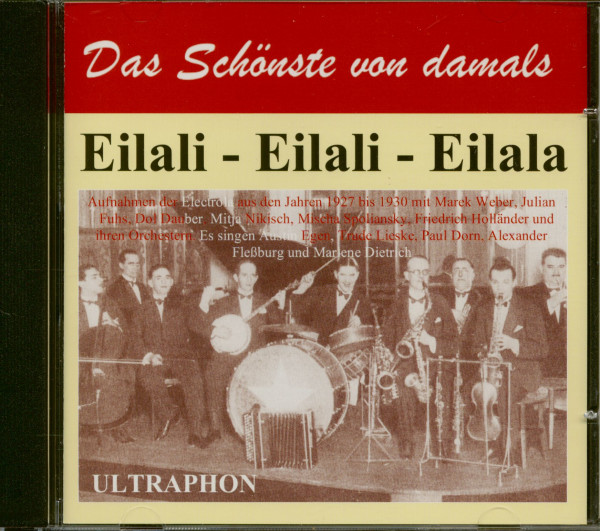 Eilali - Eilali - Eilala Various orchestras from 1927 to 1930. The 9th edition in the series Das Schöenste von damals. I have taken these recordings from tapes which Karl-Heinrich Jordan recorded for me in the 90s. Because of their many crackers I did not use them at that time. Recently I put on a few tapes and thought that it was very nice music, worth listening to. In the meantime I have learned to remove crackers and started working. The result was an extremely fast disc with the typical dance hits of the late twenties, partly with crazy lyrics. 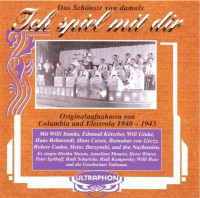 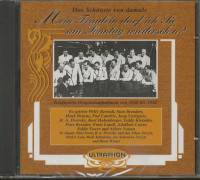 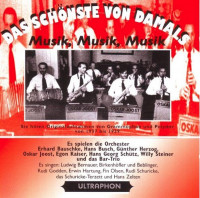 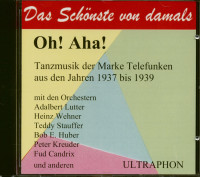