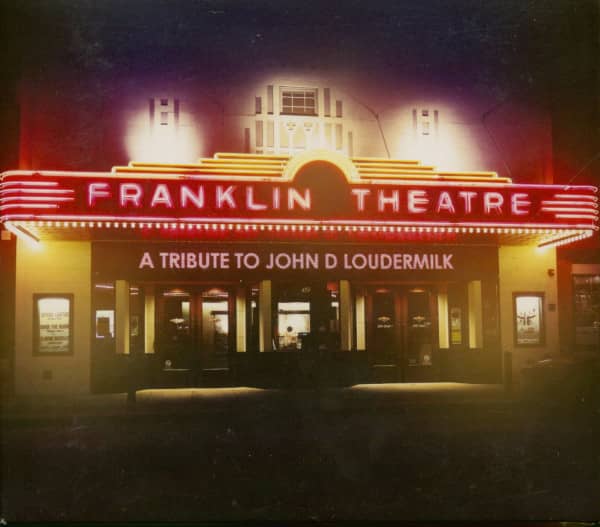 (2017Gamble) 24 tracks - digipac
-
A Tribute to John D. Loudermilk contains more than two dozen Loudermilk tunes including "Tobacco Road, " "Abilene, " and "Then You Can Tell Me Goodbye" performed by Emmylou Harris, Rosanne Cash, Ricky Skaggs, Rodney Crowell, Doyle Lawson & Quicksilver and more. The album was recorded live on March 24, 2016 during an evening at the Franklin Theater hosted by songwriter Peter Cooper. Although ill at the time, Loudermilk was on hand to see the outpouring of love and respect during the tribute show, and sadly passed away in September at the age of 82. The concert was also filmed for a PBS special, which will be released at a later date. John Jorgenson produced the tribute album and was musical director for the concert, and Dixie Gamble co-produced the album and is overseeing production of the PBS special.