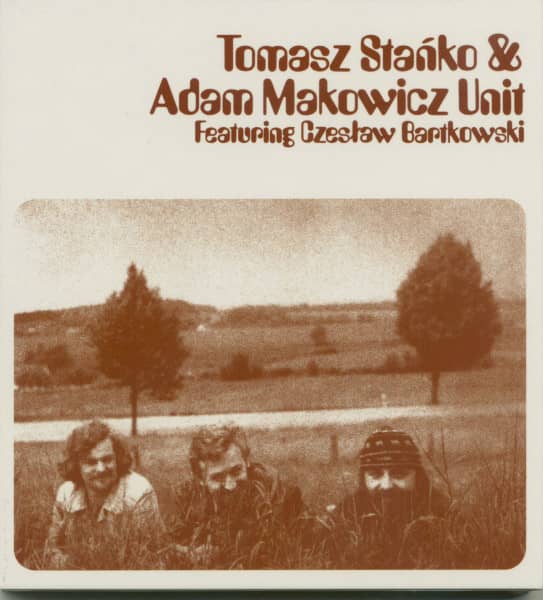 Tomasz Stanko was considered the first free-jazz trumpeter in Europe. He debuted at the end of the 1950s in Krakow and in the 1960s joined Krzysztof Komeda’s quintet, later recording a masterpiece of European jazz, the album 'Astigmatic'. In the early 1970s he was part of the international free jazz scene and performed at major European festivals with his Tomasz Stanko Quintet. In the 1980s Stanko played with Cecil Taylor, and led his own bands that incorporated reggae, latino, electronic, and rap inspirations. This album – unavailable for 40 years – was newly remastered for optimal sound. Listen 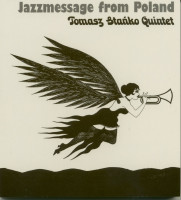 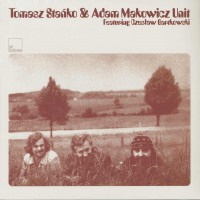 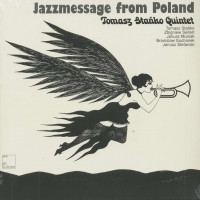