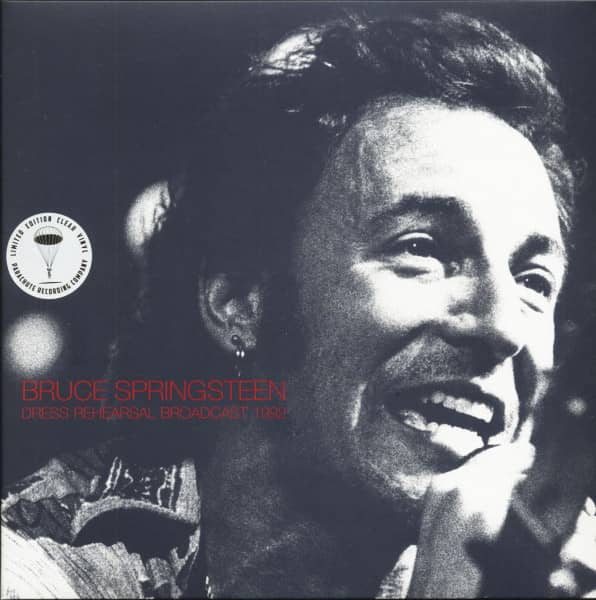 (Parachute) 16 Tracks - Deluxe Gatefold Cover! - Clear Vinyl - Limited Edition! - Following stupendous international success throughout the 1980s, the early 90s were an oddly subdued time for Bruce Springsteen. He had not put out a new album since 1987's Tunnel Of Love, had dissolved his usual cohorts, the E-Street Band, in 1989, and married long time backing singer Patti Scialfa. Now living in L.A. and working with session musicians, there had been grumblings from the Springsteen faithful by the time Human Touch and Lucky Town were released simultaneously on 31st March 1992. The world tour performed in support of these records - which ran for a full twelve months from June 1992 and took in shows across the US, Canada and Europe, was preceded by a 'dress rehearsal broadcast' - a live performance in front of an invited audience and competition winners, recorded at the Hollywood Center Studios in L.A. ten days before the tour proper kicked off in Stockholm. It is this remarkable show which is presented on this double LP collection, featuring the complete broadcast plus an additional lengthy interview with Bruce, recorded just a few days later. From an FM radio broadcast recorded at The Hollywood Center Studios, 5th June 1992! 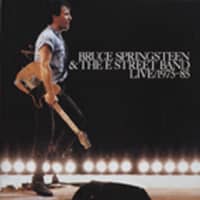 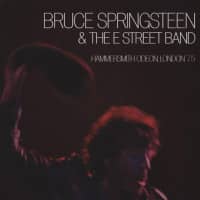 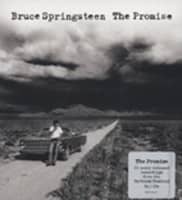 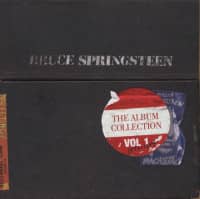