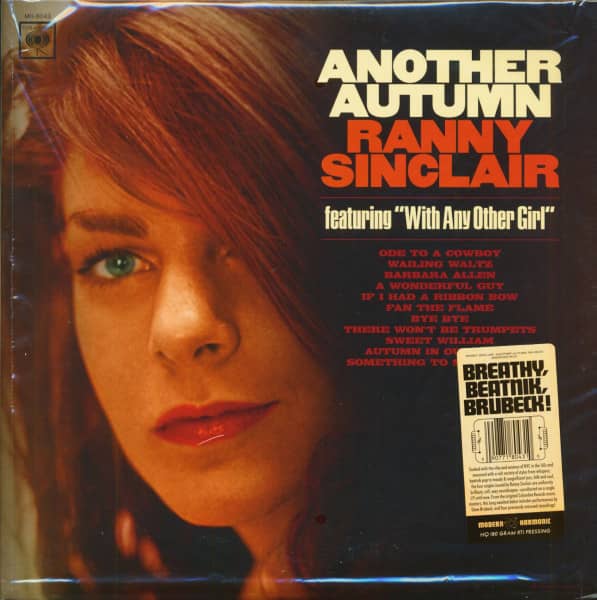 Please inform me as soon as the product is available again.
$38.50 *

(2017/Modern Harmonic) 12 Tracks - 1964-1966 - Soaked with the vibe and essence of New York City in the 1960s and seasoned with a rich variety of styles from breathy, beatnik pop to moody & magnificent jazz, folk and soul, the singles issued by Ranny Sinclair are uniformly brilliant, soft, sexy soundscapes—uncollected on a single album until now! Sinclair attended Juilliard as a dance major, but ultimately landed a singing contract with Columbia Records.
Her issued discography features several tracks that were turntable hits of the era or have since become valued Northern Soul favorites—all those cuts plus the remaining masters capture some of the top talent of the day, recorded in the glorious Columbia New York studios! Her recordings were overseen by Columbia’s main jazz and pop producer, Teo Macero, who was also responsible for Dave Brubeck’s sessions. Macero apparently suggested the collaboration between the artists on the “Something To Sing About”/“Autumn In Our Town” single, included here. The pianist later reminisced about Sinclair, praising her “gentle, whispery” voice and lyric writing.
The dozen masters here include the Columbia singles mixes from the original reels plus several previously unissued recordings, all in mono. Each moment reveals a true vocal artist at the peak of her talents, and well ahead of her time—decades overdue, listen now to the first collection by Ranny Sinclair, available on 180-gram RTI pressed vinyl! 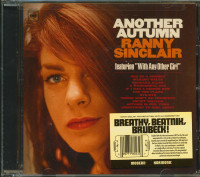