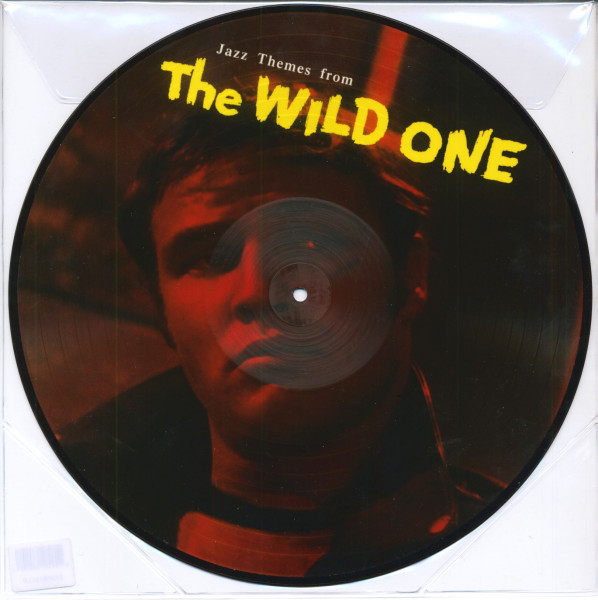 (DOL) 16 tracks - Color Picture Disc - Limited Edition.
-
It was perhaps the most famous movie of the Fifties. It said so much about the Fifties teenage rebellion...and said it first. The soundtrack predated rock 'n' roll, featuring instead four numbers by noted jazz trumpeter Shorty Rogers and a fabulously atmospheric score by composer Leith Stevens. The four Shorty Rogers numbers were issued on a long-deleted RCA EP, and Leith Stevens recorded 8 songs for a double EP on Decca a few weeks later (all of them featuring Shorty Rogers). In 1956, Leith Stevens recorded another four pieces inspired by the movie to round out a 12" album. Now the three elements come together for the first time! They work as a souvenir of one of the greatest movies of all time, but, more than that, they work as tight, swinging west coast jazz circa '53. Here is some great scoring, and here are some of the most innovative musicians on the west coast, including Jimmy Giuffre, Bud Shank, Russ Freeman, Bill Holman, and Shelly Manne.(Copyright © Bear Family Records)