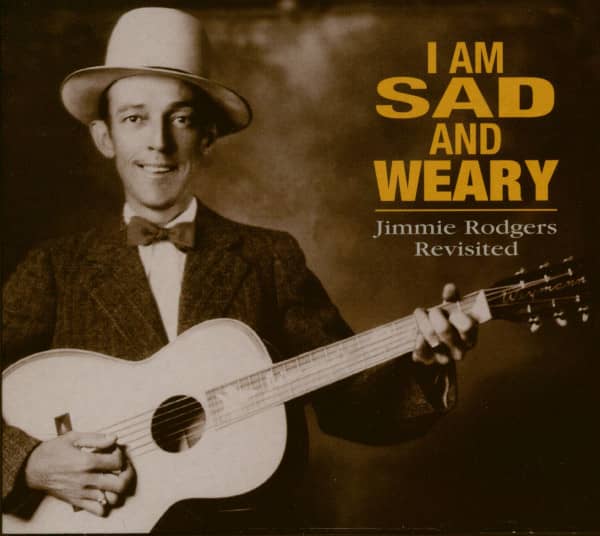 1-CD DigiPac (6-plated) with 64-page booklet (english/german), 27 tracks, playing time 78:06 minutes.
It was seventy years ago, on May 26, this year that country music's first superstar, Jimmie Rodgers died in a New York hotel room. He was thirty-five years old. Rodgers recorded 110 songs between 1927 and his death just six years later, many of which have become standards. His music retains its charm and its appeal, and musicians are still coming to terms with his legacy. In 1997, the one and only release on
Bob Dylan’s Egyptian Records was a Jimmie Rodgers tribute, starring Bono, Alison Krauss, Steve Earle, Willie Nelson, Iris DeMent, John Mellencamp, Aaron Neville, Van Morrison, and of course
Bob Dylan himself.
Jimmie Rodgers' music was populated by good-time pals one step ahead of the law, but still ready to shed a tear for mother and home. He sang with an insouciant, almost insolent, drawl, and of course his trademark yodel. The rowdier songs, such as In The Jailhouse Now, Waiting For A Train, Travelin' Blues, and T For Texas set the stage for honky-tonk music. Kids wanted to be Jimmie Rodgers in a way that they did not want to be A. P. Carter of the Carter Family.
In 1992, Bear Family issued the still-definitive Jimmie Rodgers boxed set, comprising all of his recordings. In 1997, Bear Family issued a tribute CD featuring Jimmie Rodgers’ contemporaries, and now in 2003 Bear Family has compiled a CD of Jimmie Rodgers songs as sung by the next generation of Jimmie Rodgers disciples. Here are Ernest Tubb, Lefty Frizzell, Hank Snow, Bill Monroe, Bob Wills, and
Jimmie Skinner, and …from more more recent times … Jerry Lee Lewis, Merle Haggard, Wanda Jackson, and Tompall Glaser. The 27 tracks prove the durability of Jimmie Rodgers' music and the
Jimmie Rodgers sound, and prove above all that he has something to say to today’s music lovers.
with 64 page book 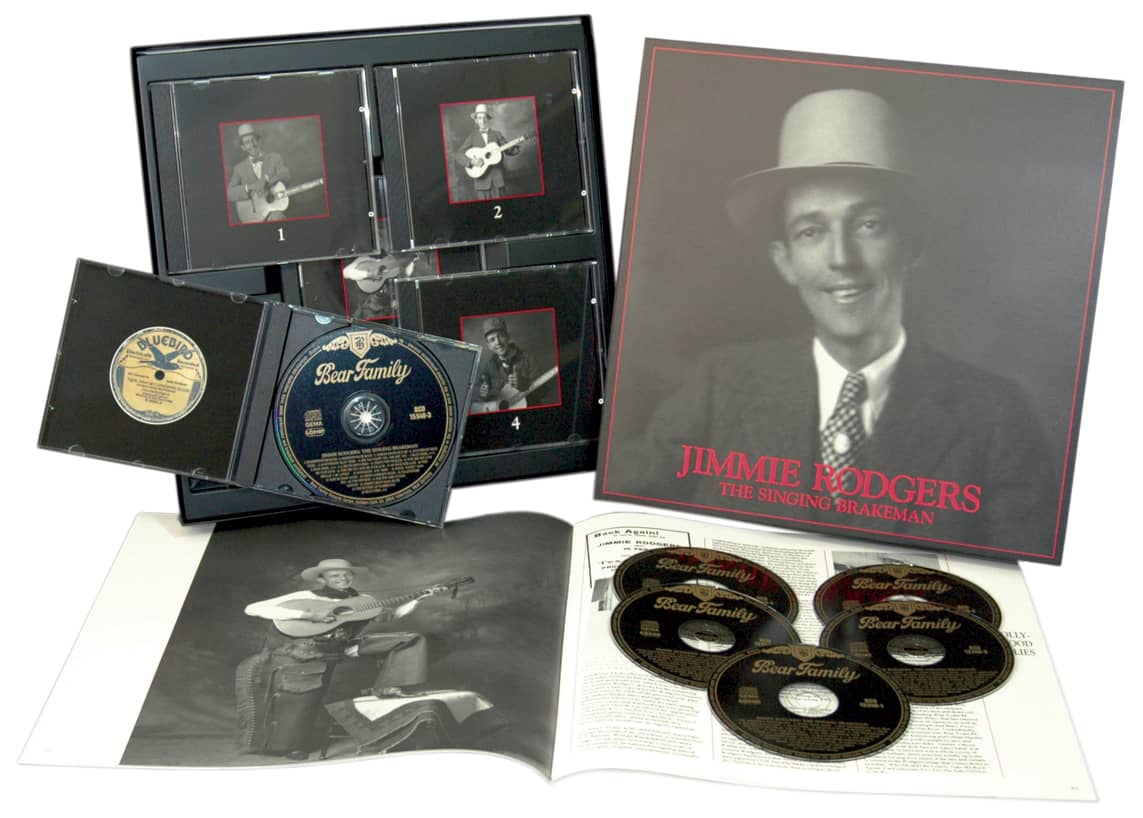 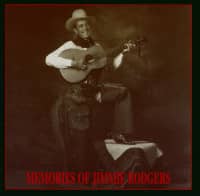 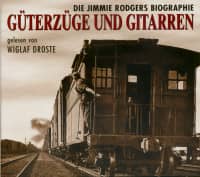