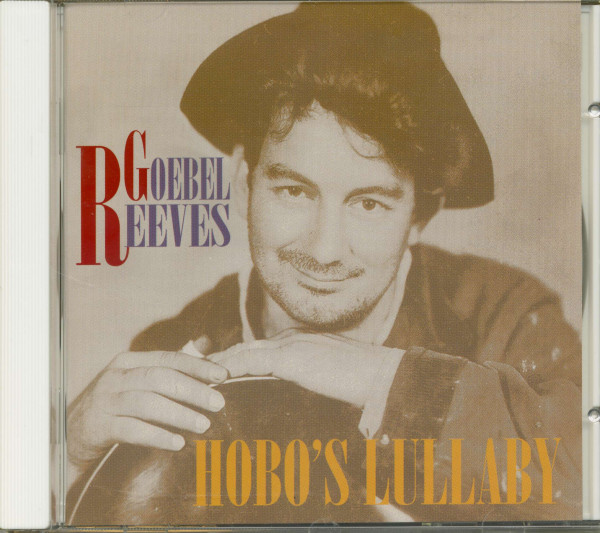 More from country music's dark past, these incredibly rare recordings were made between 1929 and 1934. Reeves cloaked himself in obscurity, wandering from town to town, recording infrequently and performing at local radio stations. He sang about his hobo's life in his songs. He recorded the original Hobo's Lullaby, later popularized by Arlo Guthrie, and, accompanying himself on the guitar, recorded a total of 28 songs (all here), like The Drifter, Blue Undertaker Blues, The Texas Drifter's Warning, The Cowboy's Prayer, and The Kidnapped Baby. His incredible story is also revealed at last in the text.

As an early country singer in the authentic mold with a pleasing tenor or high baritone voice who recorded numerous examples of songs and poems reflecting the lonely hobo's life, Goebel Reeves has long been highly regarded by students and collectors alike. Accompanying himself on guitar, Reeves possessed the artistic talent and the intellectual capacity to convert his experiences to recorded accounts which were both artistically and commercially successful.
John Edwards, the late Australian authority on country music, perhaps first recognized Reeves' importance. Edwards made numerous attempts to locate him but was unsuccessful even though the autobiographical nature of Reeves' songs provided clues. He was almost certainly a drifter, a loner. One of his songs, The Drifter's Buddy, relates how he wanders into the little Oklahoma town of Wilburtown and meets his old buddy from World War I, Harold F. 'Speedy' Caldwell. In the mid-1950s Edwards contacted Caldwell's widow who still resided there, but she had not heard of Reeves since 1938. Other leads had proved equally disappointing.
It was as if Reeves had intentionally cloaked himself in obscurity. In fact, one of his songs, The Oklahoma Kid, recorded under his 'Texas Drifter' pseudonym, presaged his own death. He relates how the death in a train wreck of a hobo known as the Oklahoma Kid reminded him of an earlier experience in the Ozark Mountains:
And as I stood on top of a mountain, watching the pale moon shine Casting its shadows around me, by the side of a whispering pine I noticed a mound beside, oblong, sinister, and queer And a little board bearing these words: 'Goebel Reeves lies here.'
Finally through a correspondent Edwards obtained an address for Reeves in Bell Gardens, California, a semi-rural, working-class suburb of Los Angeles. Edwards and I had been corresponding about Reeves for awhile, and with considerable anticipation I agreed to investigate. Edwards prepared the way by writing to Reeves and explaining our interests. One evening in August, 1957, I drove to the address where lay a small wooden-frame house. An elderly man, of rather short and slight stature, came to the door.
Acknowledging that he was indeed the Texas Drifter, he invited me in and conducted me through his home and small 'museum' of mementoes and scrapbooks at the rear. Obviously impressed by Edwards' letter and the fact that anyone in Australia would be this interested in him, he readily agreed to a taped interview which would be sent to Edwards.
Several days later I returned for the interview. Reeves was friendly and responsive but affected a dramatic recitational style that invoked the techniques of the entertainer and storyteller. He had obviously developed his style before many an audience. He claimed to have been born and raised on a ranch near Pecos, Texas, as a wild cowboy. He would often excuse his not discussing a certain matter on the grounds that it wasn't really suited to a story.
The authenticity of much of what he said seemed improbable. When I was later able to learn the details of his early life from his sister, Hila (`Stormy') Weathers, my suspicions that his dramatic inclinations had seriously thwarted his accuracy were confirmed. However, in addition to factual details about his life, I sought to understand his basic philosophies: why he chose to become a drifter, how ... 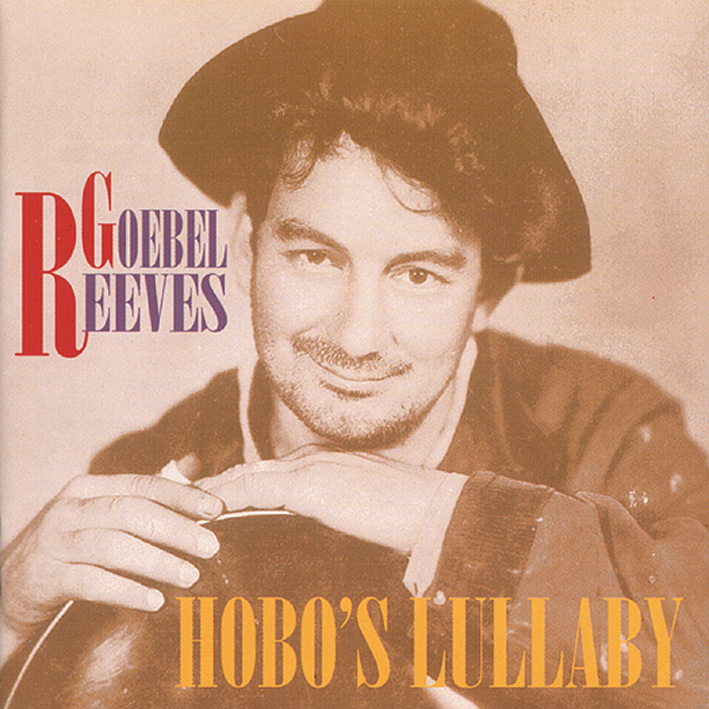