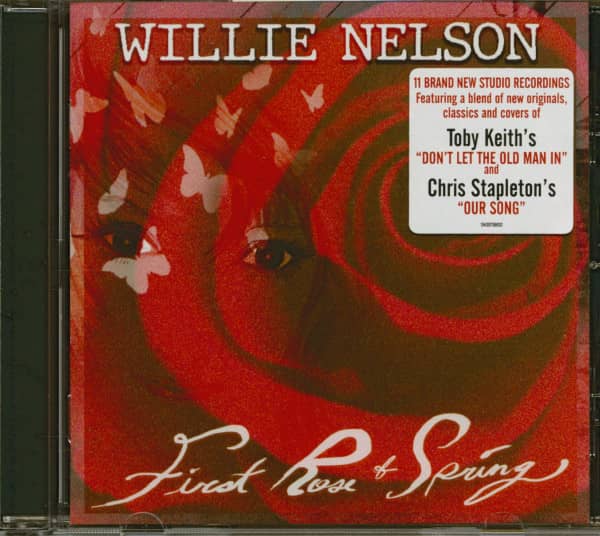 At 86, Willie Nelson wants to know once again: "First Rose Of Spring" is the name of the country legend's new album, the fifth in just four years. All in all it is already his 70th longplayer.

He has recorded eleven songs for it, with the support of his long-time colleague and friend, producer Buddy Cannon, and a few top-class songwriters, including Chris Stapleton.

The result is a very personal album, dedicated to topics such as life and love and one's own feelings.

Besides own songs, "First Rose Of Spring" also features some exciting cover versions. These include country classics such as Toby Keith's "Don't Let The Old Man In", Billy Joe Shaver's "We Are The Cowboys" and Pete Graves' "Just Bummin' Around". A highlight is also the famous chanson "Hier Encore" by Charles Aznavour from 1964, which Nelson gives a completely new interpretation here. 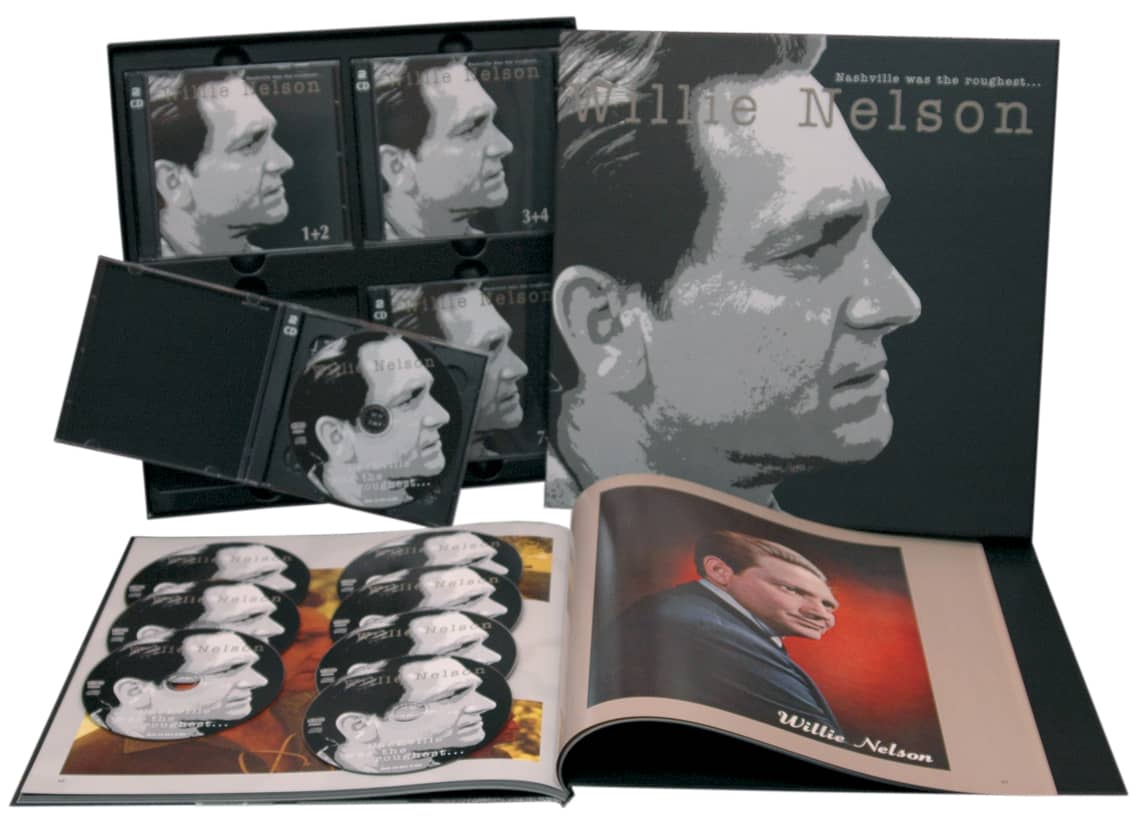 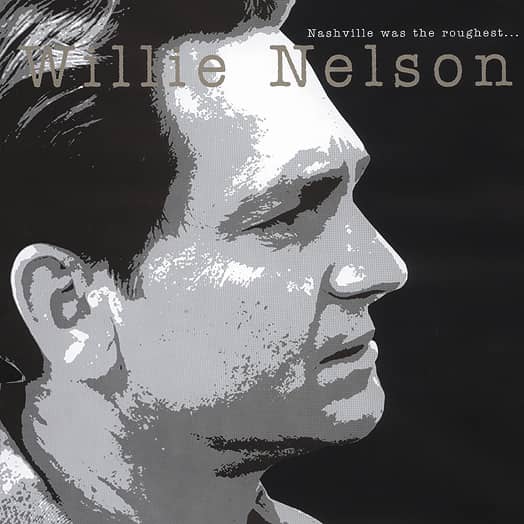 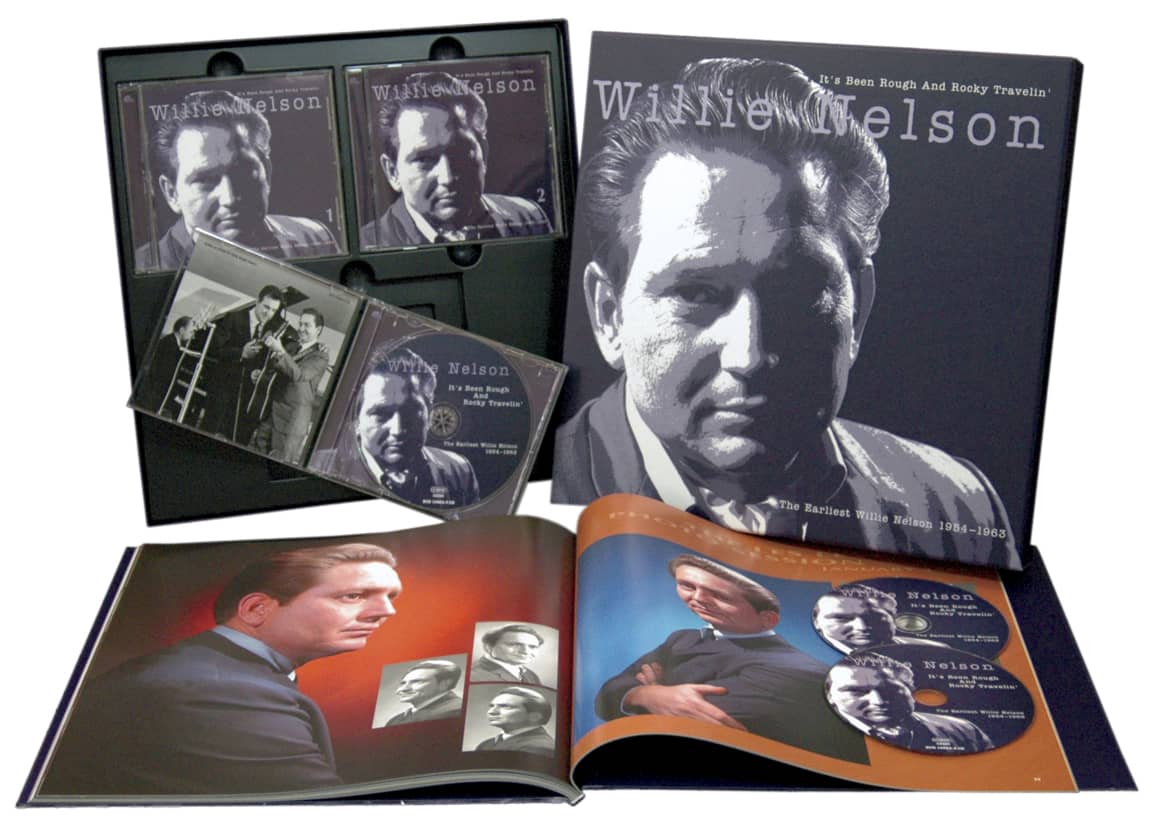 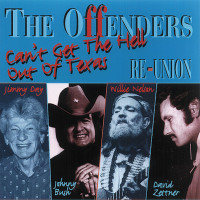 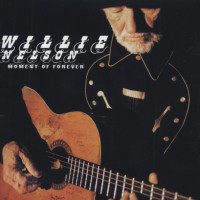 Tracklist
Nelson, Willie - First Rose Of Spring (CD) CD 1
01 First rose of spring
02 Blue star
03 I'll break out again tonight
04 Don't let the old man in
05 Just bummin' around
06 Our song
07 We are the cowboys
08 Stealing home
09 I'm the only hell my mama ever raised
10 Love just laughed
11 Yesterday when I was young (Encore)
Funktionale