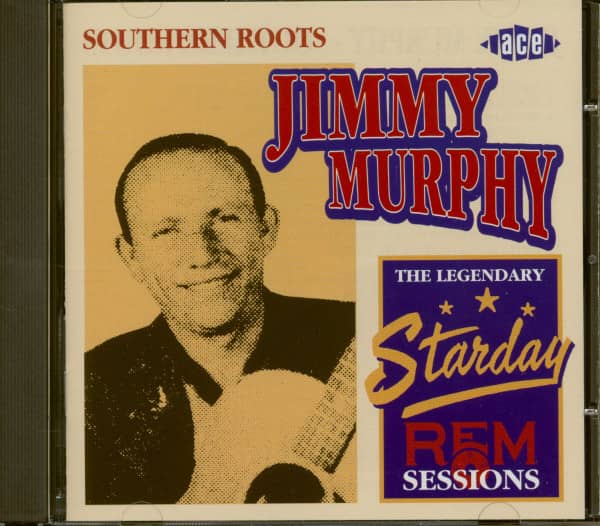 (ACE Records) 21 tracks - 8 page booklet
An underground hero of southern blues, rockabilly and country gospel, Murphy was also a gifted 12-string guitarist. This is a collection of his last commercial recordings, made for Ark, REM and Starday. 12 of the tracks are previously unissued, while the rest were released on Starday and small independent labels Loyal, Rimrock, Ark and REM.
Only the most devoted country fan will have heard of Jimmy Murphy-.-a singer inspired by the folk-country and thriving gospel traditions of the 1930s and 40s. Murphy recorded a handful of albums over the course of 20 years, which were eventually confined to the vaults of Columbia and RCA. In the late 70s CBS rediscovered him on their "Rockabilly Classics" release, a decade later Bear Family's collection, "Sixteen Tons Of Rock'n'Roll" delved further into Murphy's catalogue, but at last Ace anthologises his recordings with the commitment it deserves.

Despite his relative obscurity, Murphy was an outstanding guitarist. He was also a writer of memorable songs and hymns with a down-home and bluesy quality that would impress even the most secular country fan. A hardened traditionalist at the cost of his celebrity, Murphy refused to conform to the norms of the Nashville music scene-.-in the 60s and 70s he was probably the only musician signed to a major label, playing mostly in the traditional vein. His wife, Florine, occasionally joined him on some of his recordings, with a peg-on-the-nose voice and a cool guitar strumming rhythm that's hard to forget.

Sadly, Murphy died in 1981 of a heart attack. He left behind eight children and many grandchildren. He didn't leave behind any hits, but then chart success has never determined talent and originality among the roots music fraternity, and Jimmy Murphy had both in abundance. 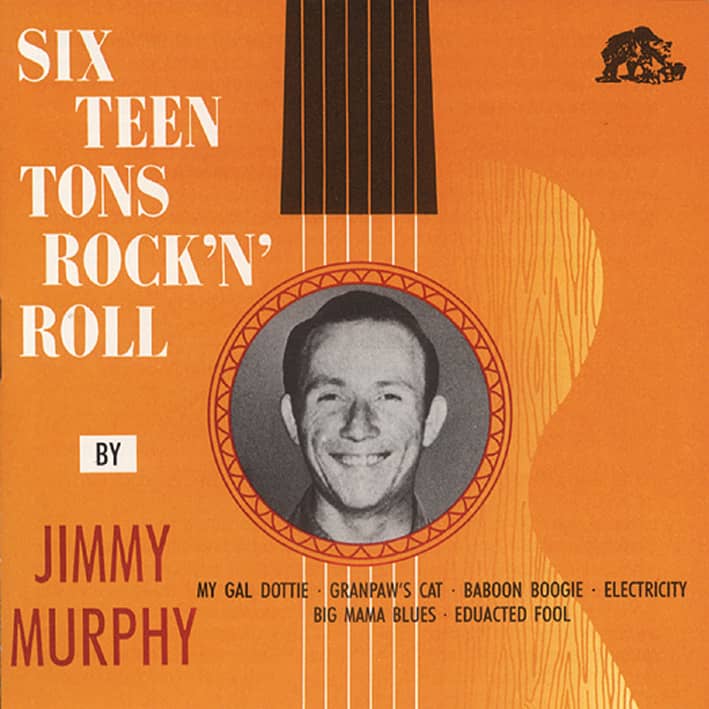 Now here is a genuine one-of-a-kind guy! In 1951 Jimmy Murphy recorded Electricity for RCA. It was half-country, half blues, and it rocked! So, when rock 'n' roll came along, Jimmy thought he'd already invented it. Now on Columbia he cut Sixteen Tons Rock & Roll, Baboon Boogie, My Gal Dottie, and several others that were the strangest--and most wonderful hybrid you've ever heard. A total of 16 ultra-rare cuts from 1951-1956, and a must for hillbilly and rockabilly fans, and connoisseurs of the bizarre.

one of the greatest 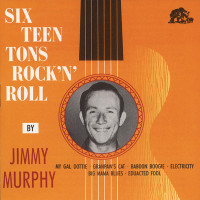