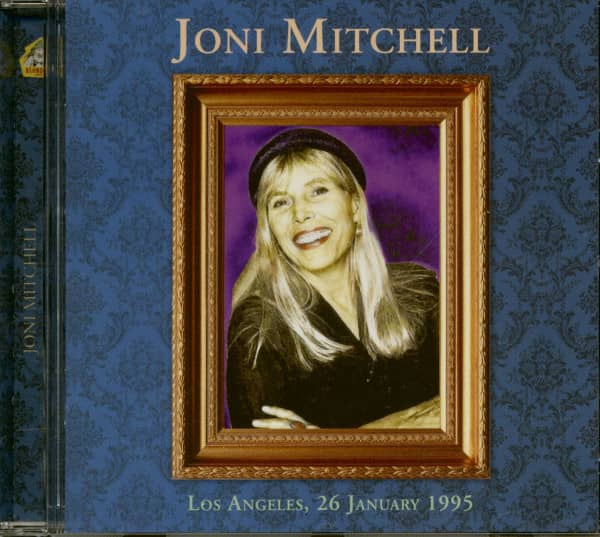 While Mitchell had made a few one-off appearances around this time, she hadn't actually committed to a tour in more than a decade. Secondly, Turbulent Indigo was the revered singer-songwriter's first album in three years, and first for Reprise since 1971. Wired for a live national radio broadcast, Mitchell's informal show in the Griffith Park facility's Wells Fargo Theater is promoted by local triple-A station KCSA-FM (101.9), with syndication to approximately 100 triple-A, AOR and public radio stations, a promotional tool for her latest album inspired and coordinated by Warner Bros. There were hints of a Mitchell revival in the early 1990s with contemporary versions of her hits in Big Yellow Taxi (recorded by Amy Grant) and Tuck and Patti's version of Woodstock. 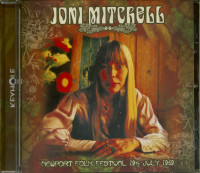