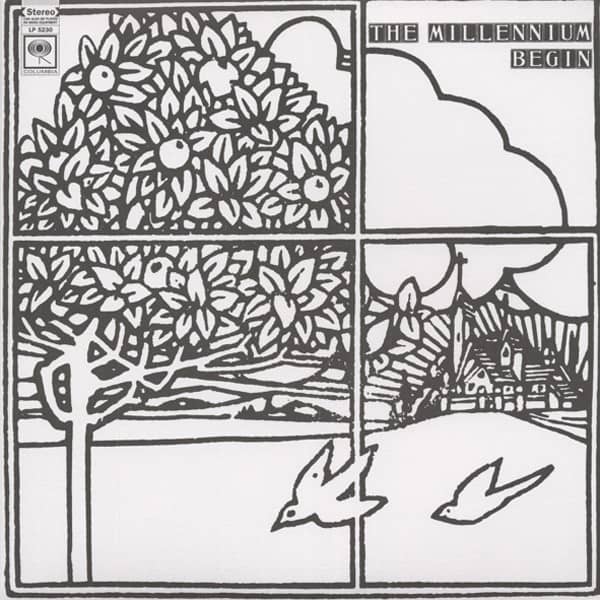 (Sundazed) 14 tracks
The Millennium looms large in the hearts of fans of the '60s sunshine pop genre. The studio group was the creation of legendary tunesmith/studio genius Curt Boettcher, who had previously been instrumental in the formation of the fabled '60s cult acts the Ballroom and Sagittarius. In 1968, Boettcher assembled a group of talented California singers and musicians (including singer/guitarists Lee Mallory, Sandy Salisbury, Joey Stec and Michael Fennelly and Music Machine drummer Ron Edgar) to record the Millennium's sole album, Begin.
Begin, produced by Curt Boettcher and Keith Olsen, with assistance by California rock legend Gary Usher, is an exquisite progressive pop opus, combining breezy melodies, ambitious baroque arrangements, stirring psychedelic touches and angelic vocal harmonies to create a suite-like concept album that perfectly captures the optimistic mood of the time in which it was made. At the time the most expensive rock album that Columbia Records had ever financed, Begin proved to be too melodic for the emerging underground FM radio format and too avant-garde for AM Top 40.

Although it didn't find a large audience at the time of its release, Begin is now acknowledged as a landmark work and a sunshine-pop cornerstone. It retains a loving place in the hearts and minds of its fans, who hold it in the same high esteem as the works of such harmony-driven '60s acts as the Beach Boys, the Left Banke and the Mamas and the Papas.

Begin is an absolute must for any fan of '60s pop and vintage psychedelia. Sundazed's CD edition of the album adds two rare bonus tracks and extensive liner notes to the original album, while the vinyl version is an exact replica of the original 1968 LP. Both versions are sourced from the original stereo masters. 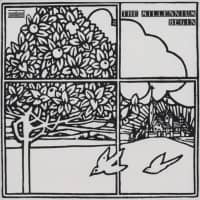