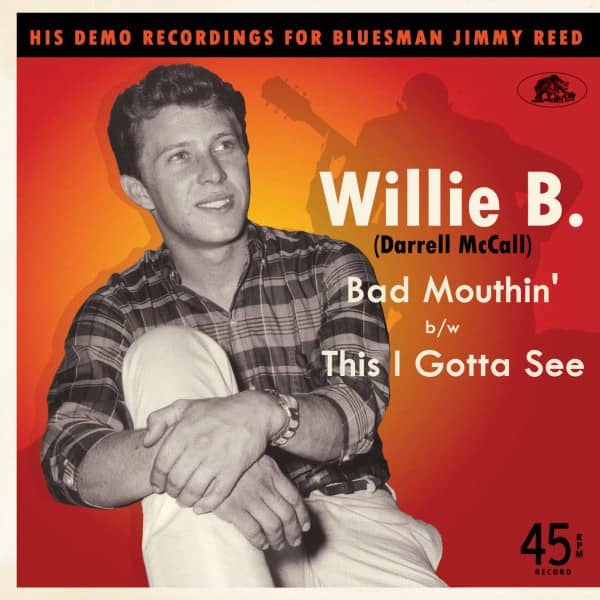 Warren Smith: Black Jack David b-w Hound Dog 7inch, 45rpm, PS, ltd.  , These recordings were demos for bluesman Jimmy Reed, and were originally issued in 1961 as by Willie B. Downtown Nashville one night, Darrell McCall met blues legend Jimmy Reed. He got to jam with Reed at one of many sessions he enjoyed with other musicians at apartments and even at Tootsie’s Orchid Lounge. ,

Reed drove from place to place, pulling a trailer. He’d park it in downtown Nashville, get drunk, sometimes wind up in jail while the cops towed away the car and trailer. “I wrote Bad Mouthin’ and This I Gotta See, and I called Jim, Wayne and Charlie, and demoed it to take down to Jimmy Reed. ,

Of course when I got downtown to find Jimmy he was long gone. I never did get it to him.“ Personnel: Darrell McCall – vocals, Wayne Moss – guitar, Charlie McCoy – harmonica, Jim Isbell – drums. Mastering: Tom Meyer at Master &, Servant, Hamburg, Germany  ,

Our 45 RPM series covers the rarest of the rare with the aim of filling the serious gaps in your collection. Carefully selected by our knowledgeable staff from the deepest vaults, our 45s sometimes feature previously unissued songs … and sometimes songs making their first appearance on vinyl! 500 numbered copies limited edition vinyl single (45 RPM) - picture sleeve  , 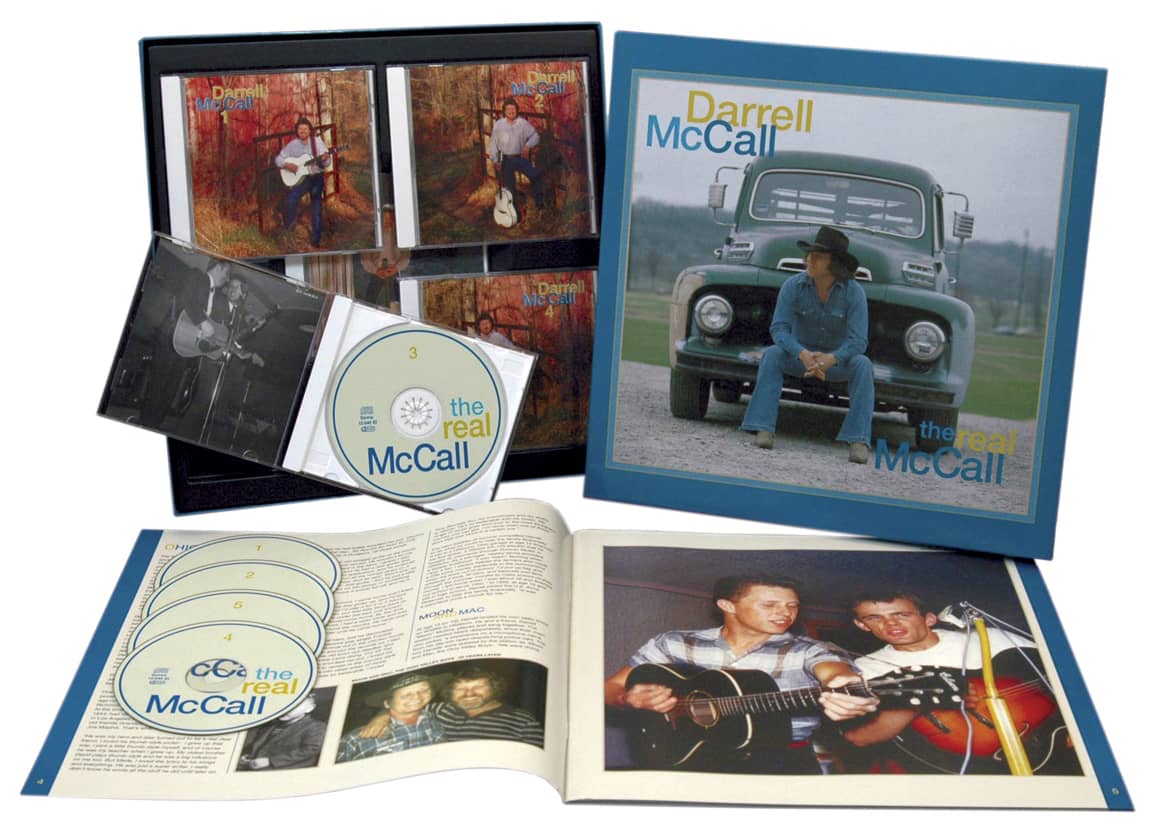