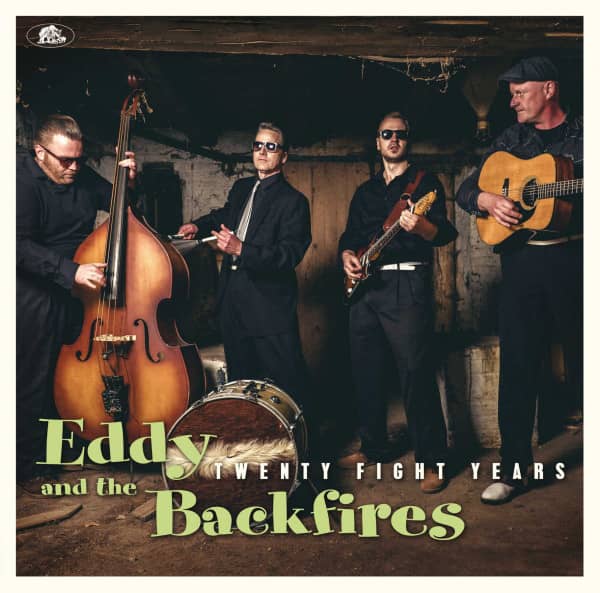 • Brand new album for the 20th anniversary of the band on 180 gram vinyl!
• Thirteen new tracks recorded at Backfire Studios in 2019!
• Eight original compositions and five interesting cover versions can be heard.
• 20 years of fighting through it in the international Rockabilly scenery are musically documented here!
• The album is released simultaneously on vinyl LP and CD!
• The illustrated cover contains the story of the band and documents their development!

What began 20 years ago near Hanover is now an integral part of the international Rockabilly scene. Eddy and the Backfires have fought their way through and have earned themselves a firm place with their own style of desperate rockabilly. They got the water boiling in every club and every hall, and the amazing thing is that they not only rock their wild sound live on stage, but also in the same way in a recording studio! This album is the proof! Eight fine original compositions and five cover versions tell the musical story of the band. Among the cover songs are such interesting titles as Slipped My Mouth, written by the unforgettable Carl Silva, originally released by Carl & The Rhythm Allstars on Wild Records. Or the classic tune A Cat Called Domino by Roy Orbison. Of course, the cover also contains the story of the band, written in words, as well as many photos! 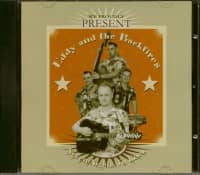 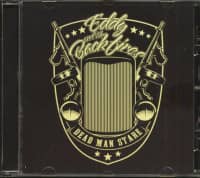 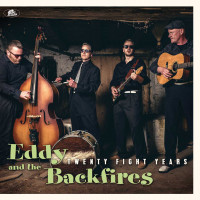