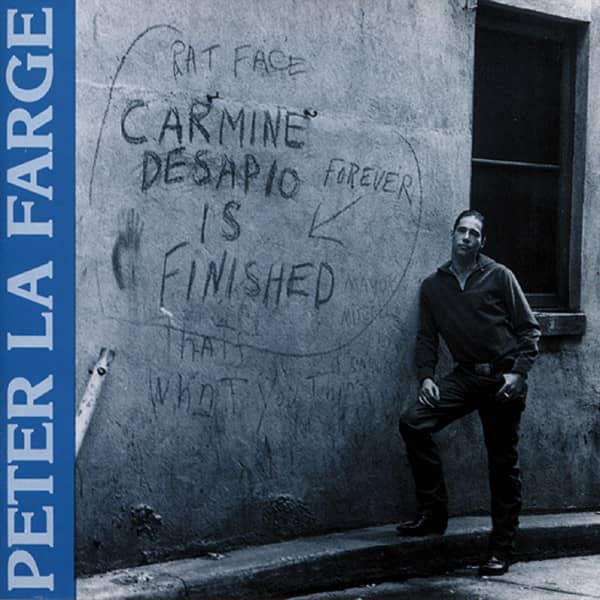 Peter Lafarge: On The Warpath - As Long As The Grass Shall Grow

Peter La Farge, Indian activist, folksinger, Korean War veteran and rodeo bull rider, lived a lot in his 33 years. He is best remembered for writing Ballad Of Ira Hayes, a 1964 hit for Johnny Cash which chronicled the tragic death of a national War hero.
This 27-song CD collection reissues the entirety of two 1964-65 La Farge Folkways albums primarily concerned with the plight of Native Americans. (The original Ballad Of Ira Hayes appears here). No great shakes as singer or guitarist, La Farge was nonetheless an articulate spokeman for his people whose eloquent, angry songs evinced a sensibility decidedly ahead of its time.

Article properties:Peter Lafarge: On The Warpath - As Long As The Grass Shall Grow 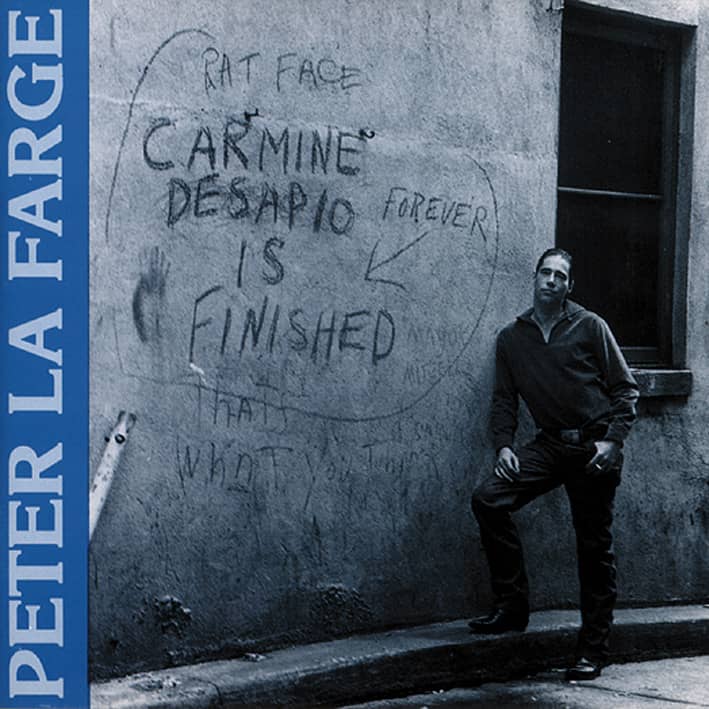 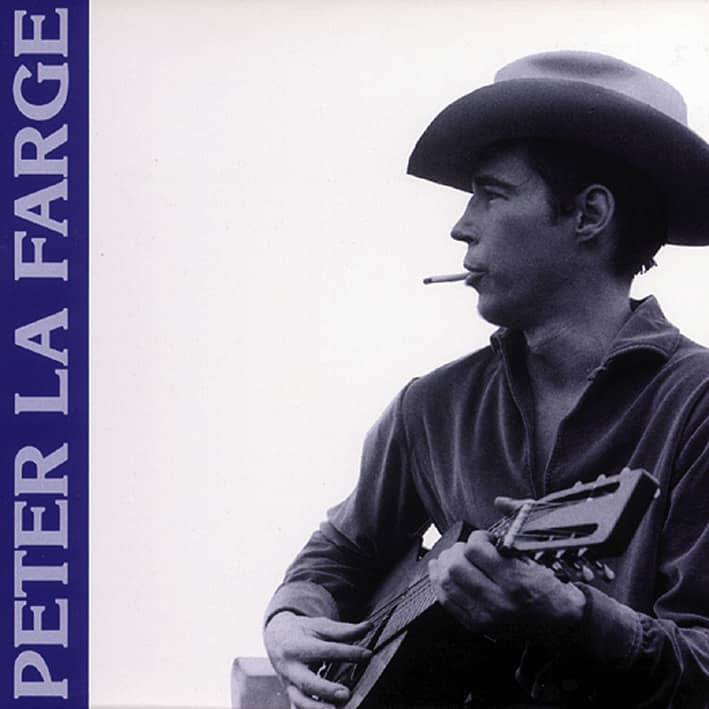 As Irwin Stambler and Grelun Landon remarked of him in their 'Encyclopedia of Folk, Country, and Western Music': "Sensitive and poetic. LaFarge was one of theﬁrst of the American 'angry young men' who sparked the folk boom of the 1950s and '6Os. He functioned on many creative levels, providing some of the best of the 'composed' new folk music as well as turning out articles, plays, and poetry in his short lifetime."

Review 0
Read, write and discuss reviews...more
Close menu
Customer evaluation for "On The Warpath - As Long As The Grass Shall Grow"
Write an evaluation
Evaluations will be activated after verification.
Weitere Artikel von Peter Lafarge
Peter Lafarge: Songs Of The Cowboys - Iron Mountain And Other... Art-Nr.: BCD15627 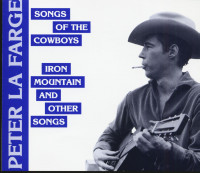