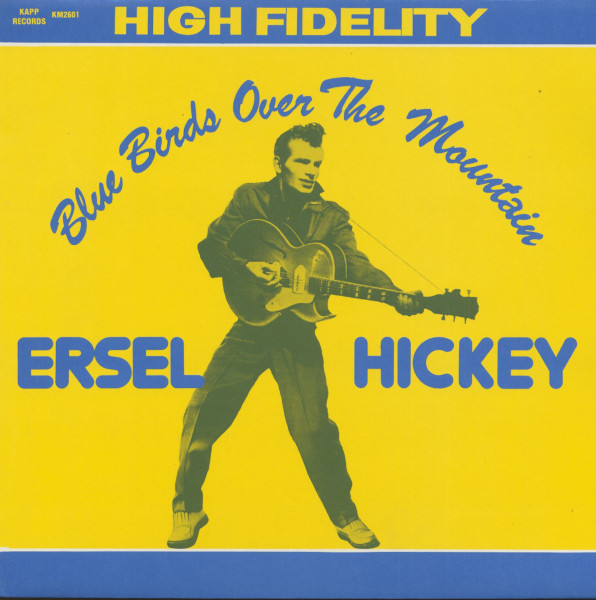 Learn more about Ersel Hickey
Ersel Hickey It's a strange world when you're a musician, but you're better known for... more
Close menu
"Ersel Hickey" 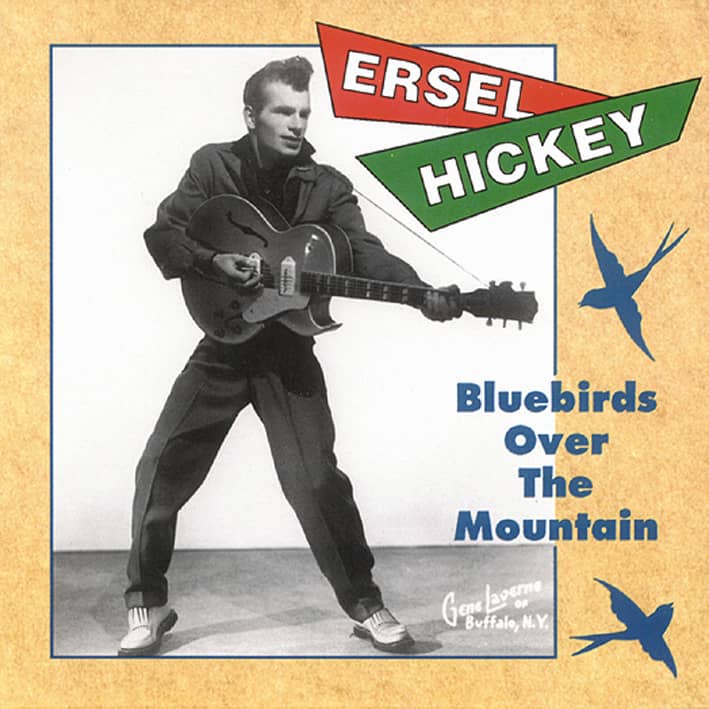 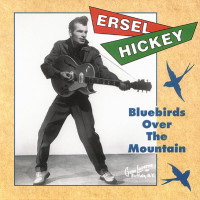