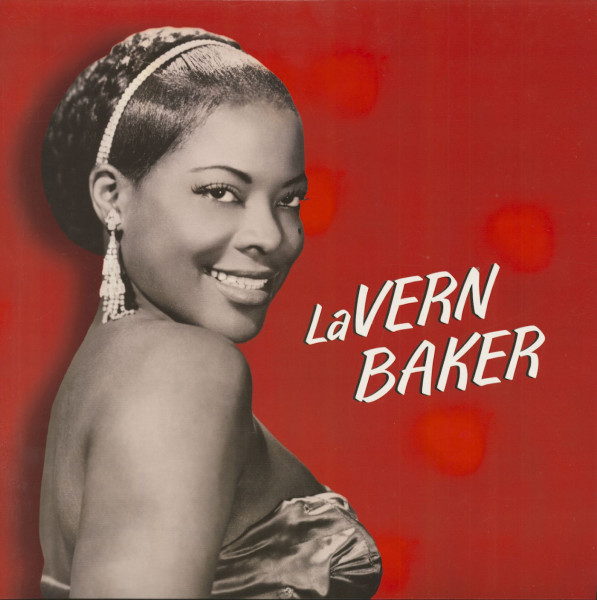 I Cried A Tear

Fred Jacobson aka Fred Jay, who’d co-written Chuck Willis’ What Am I Living For? could almost have sued himself for this lilting ballad. The melodies are very similar, and Reggie Obrecht crafted a very Willis-like arrangement with horns answering the vocals. King Curtis takes the fills, but alto saxophonist Leon Cohen comes soaring in for the break. Recorded in September 1958, it reached #2 on the R&B charts and #6 on the pop charts early the following year. LaVern is often called a pre-Soul diva, but her booming voice and declamatory delivery seemed rooted in the pre-microphone vaudeville era. She would have one more major hit, a revival of See See Rider in 1962, and then in 1965 she parted company with Atlantic Records to join Brunswick.

Shortly thereafter, LaVern disappeared from public view for many years. She was working a stint in the Philippines when her manager dropped her and her husband divorced her, so she stayed on as the entertainment director at a Marine Corps NCO nightclub at the Subic Bay Naval Base. That’s where she remained for 22 years, and didn’t perform in the United States again until she made a surprise appearance at Atlantic’s 40th anniversary bash in 1988 at Madison Square Garden. Acclaim came late in life. She was elected to the Rock ‘n’ Roll Hall of Fame in 1991, and continued performing even after complications from diabetes had caused the amputation of both legs. She died March 10, 1997.