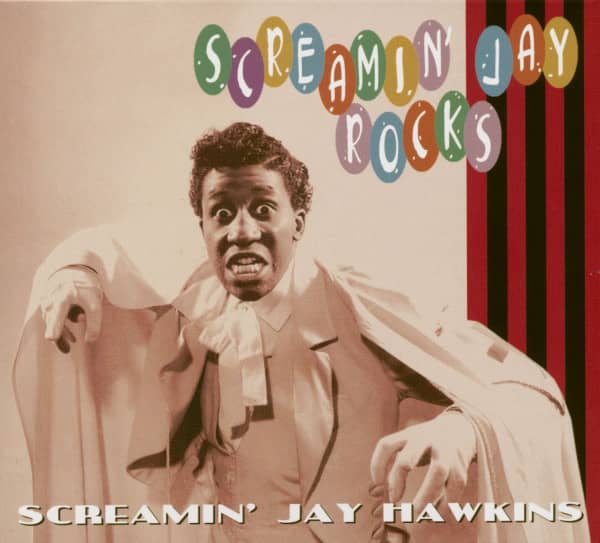 • The godfather of gothic rock - Screamin' Jay Hawkins!
• The star of Jim Jarmusch's 1989 cult movie 'Mystery Train'!
• 31 classics, featuring the original hit version of I Put A Spell On You!
• Comprehensive liner notes from Screamin' Jay Hawkins ueber-fan Bill Millar!
Screamin' Jay Hawkins' records didn't go over-the-top; they started over-the-top and got more berserk from there. Screamin' Jay Hawkins lived as he sang. A simple question, like how he came up with the nickname 'Screamin'' elicited this response: "I went to Nitro, West Virginia. This is 1950. There was a big, big, huge fat lady at the bar. Just allow your mind to roam free when I say 'fat'…Glutton! Beast! O-bese! She made the average elephant look like a pencil, that's how fat she was. She was downing Black & White scotch and Jack Daniels at the same time, and whenever she looked up at me she shouted 'Scream, baby, scream!' I said to myself: 'You wanted a name?'"
Screamin' Jay Hawkins' influence can be found wherever music has sunk to new depths of depravity. Mixing voodoo rhythms and horror film props, he invented gothic rock, a genre nthat includes
Alice Cooper, Arthur Brown, the antics of Black Sabbath's Ozzy Osbourne, the horror film make-up of Kiss, not to mention 'The Rocky Horror Show'. Screamin' Jay Hawkins also paved the way for
George Clinton and Cameo whose lead singer, Larry Blackmon, emerged… like Screamin' Jay Hawkins… from a huge silver coffin.
And, oh yes, he wrote and recorded the original version of I Put A Spell On You. 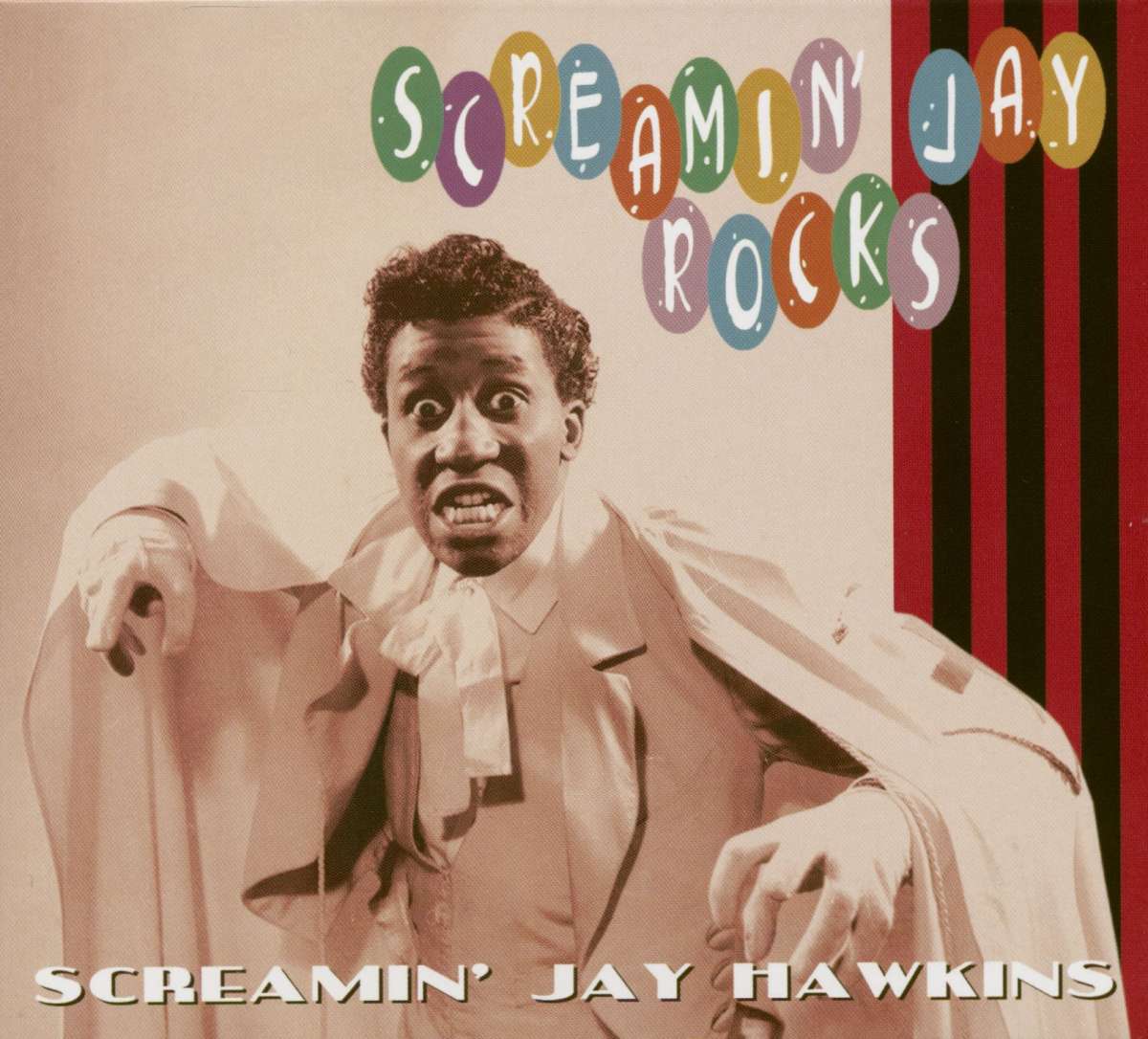 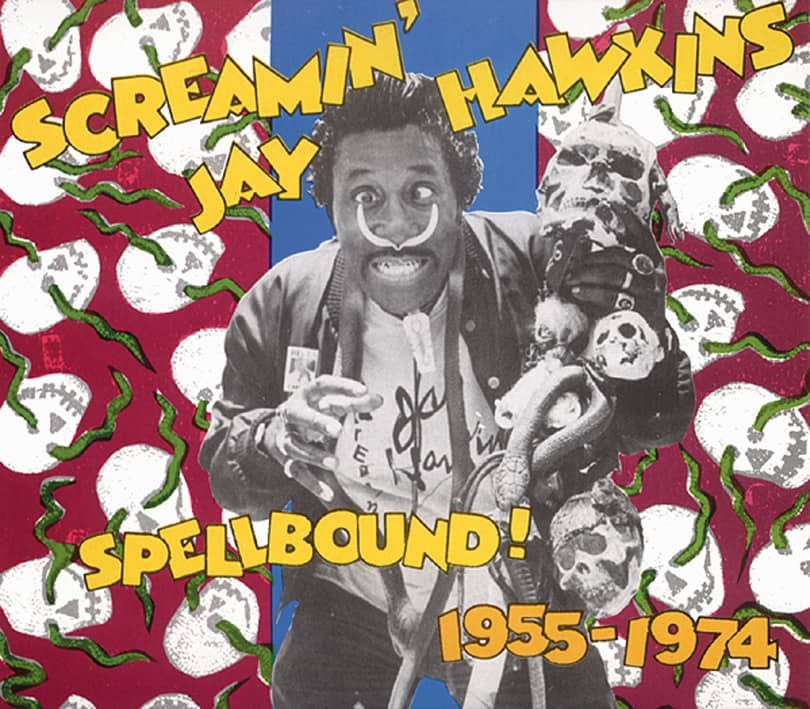 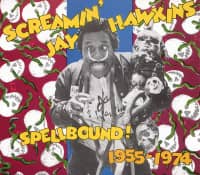 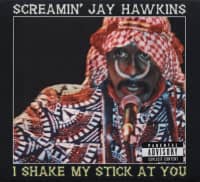 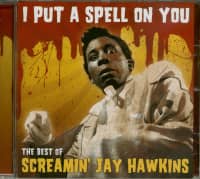 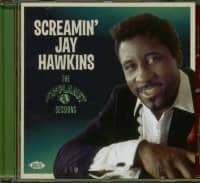