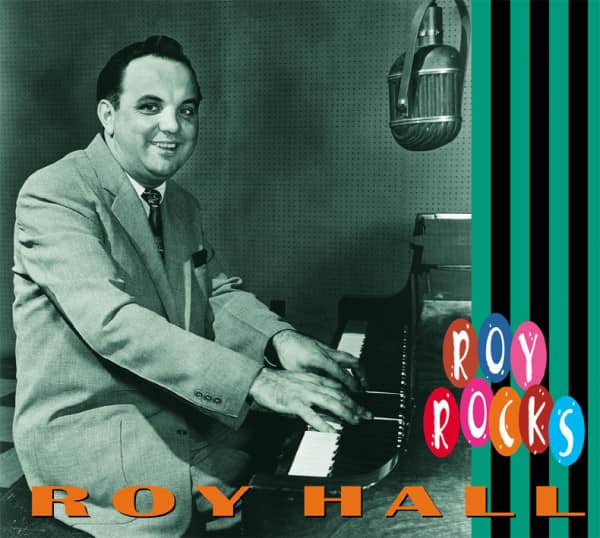 True, Roy Hall never had a record released on Sun, but he recorded for Sun and of course he recorded the version of Whole Lotta Shakin' that Jerry Lee Lewis made into a worldwide sensation. It's all here: Roy's rockin' recordings for Fortune, Bullet, Citation, Tennessee, Decca, Sun, Hi-Q, and Pierce. Includes Roy Hall's version of Shakin' plus songs like Diggin' The Boogie, Blue Suede Shoes,
You Ruined My Blues Suede Shoes, and One Monkey Can't Stop The Show.

• 27 Songs, 71 minutes
• Digipac with 56-page booklet
• For the first time a complete CD by Rock'n'Roll legend Roy Hall
• Compiled by Rock 'n' Roll expert Bill Millar.
Who was Roy Hall?
Was Roy Hall the man who discovered Skeeter Davis, Elvis, Jerry Lee Lewis, and co-wrote Whole Lotta Shakin' Goin' On in a Florida swamp? Or was he a bullshit artist who made a handful of very obscure but very wonderful records a half- century ago? Listen to the music, read the text and make up your own mind. This much is certain: even if Roy Hall didn't do all he claimed, he was definitely there. Roy Hall was there when country boogie began morphing slowly into rockabilly and rock 'n' roll. Roy Hall was running his Nashville nightclub when Jerry Lee Lewis came to town. ,

Roy Hall recorded See You Later Alligator before Bill Haley and Whole Lotta Shakin' Goin' On before Jerry Lee Lewis. Later, he too recorded at Sun. The full story of Roy Hall's contribution to rock music is finally all in one place, from the primitive delights of Dirty Boogie to the Cat Music of '55 and '56 (All By Myself, Blue Suede Shoes, etc.) to the later Sun recordings. Along the way, there are incredible rarities, like the single for Webb Pierce's hortlived label...which almost no one has ever seen, much less heard.
It's an amazing story (even if it's untrue) and the music is equally amazing. 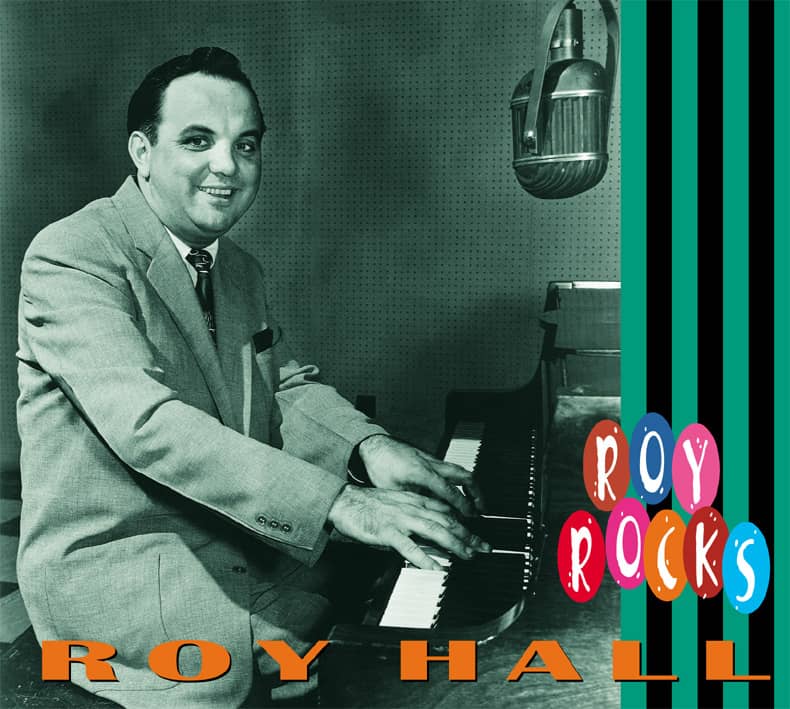 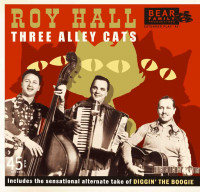