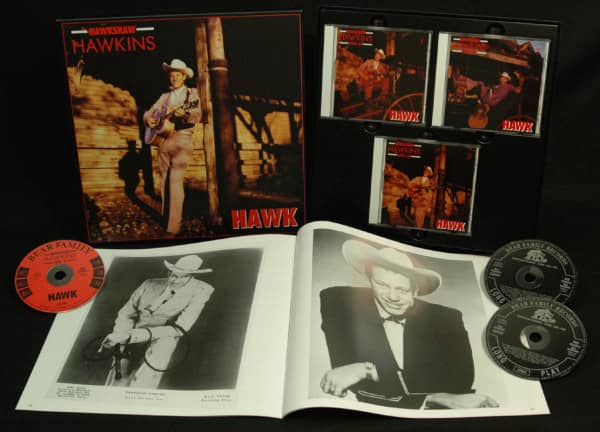 These days he's chiefly remembered as the guy who died in the plane crash with Patsy Cline and Cowboy Copas, but throughout the '50s Hawkshaw made excellent country music and was just hitting his stride when he died in 1963. In 1953 he switched from King to RCA Victor, and that's where we pick up the story. Two years later, he became a regular member of the Grand Ole Opry. Described as the man with 11-and-a-half yards of personality, Hawkins had a warm and engaging voice, and was able to handle a wide variety of material from slow heart songs to early rock 'n' roll and Johnny Horton-styled saga songs. This is a complete edition of his RCA and Columbia recordings, and includes 'One White Horse', 'Car Hoppin' Mama', 'Ling Ting Tong', 'If It Ain't On The Menu', 'Put A Nickel In The Jukebox', 'Sunny Side Of The Mountain', and his hit Soldier's Joy. - The set was deleted for several years. We found a stash of booklets and now we're happy to make it available again. When this supply is exhausted, he set is really gone. 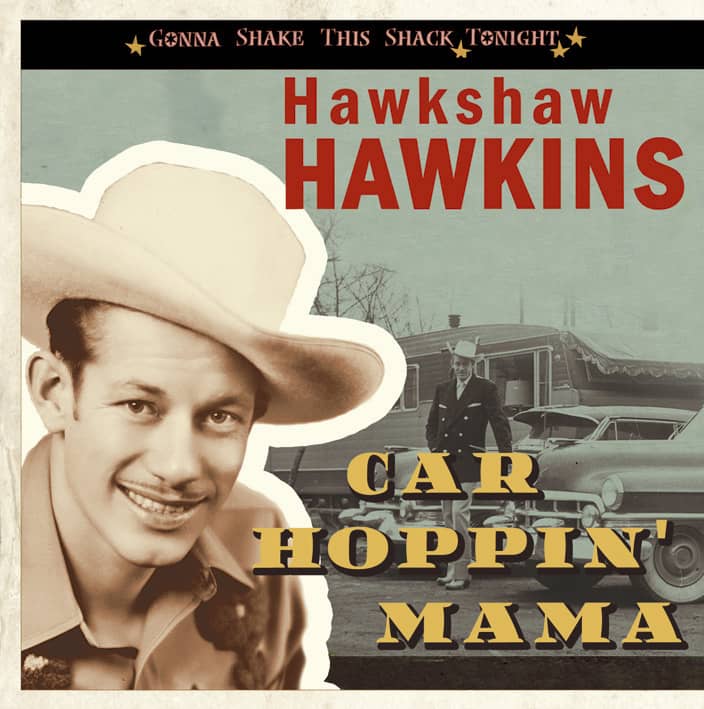 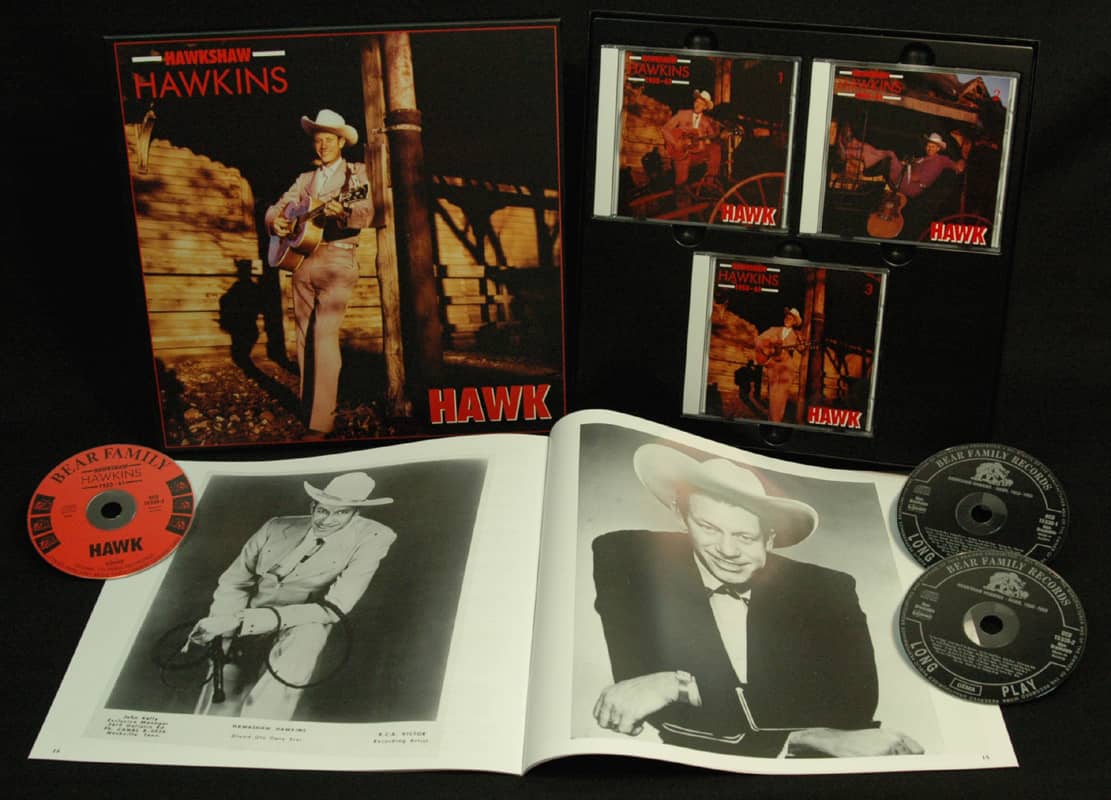 Hillbilly at it's best!!! 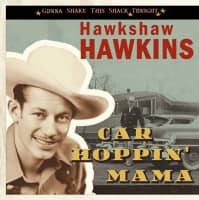 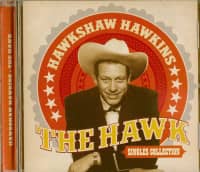