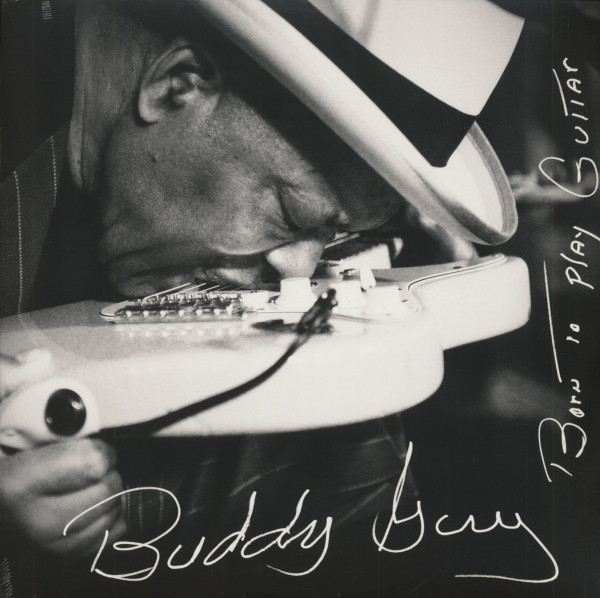 George 'Buddy' Guy was born July 30, 1936 in Lettsworth, Louisiana. He was inspired early on when a swamp blues pioneer rolled through Lettsworth. "Lightnin' Slim was the first electric guitarist I ever seen," says Guy. "He had this electric guitar, playing 'Boogie Chillen.' I had my allowance that weekend, which was 35 cents. He had the hat out, and I gave him my 35 cents." Other bluesmen influenced him as well. "Before Slim, there was Lightnin' Hopkins and T-Bone Walker," says Buddy, who was knocked out by the wild showmanship of Guitar Slim. "After seeing him play, I said, 'I want to do it!'"he says."And then I walked up one night, and there was B.B. King. I said, 'If they can do it, I can do it!'"

West Side guitarist Magic Sam recommended Guy to Eli Toscano, his boss at Cobra Records, who signed the newcomer to his Artistic subsidiary in 1958. "Sam told me to catch a bus and meet him over there," says Buddy. "I walked in, and he was standing there, him and the late Harold Burrage. And I started singing B.B. King's 'Sweet Little Angel.' They said, 'Man, you better sign him now! Listen to that!'"Guy's Artistic debut coupled Try To Quit You Baby and Sit And Cry (The Blues). With Ike Turner sharing guitar duties, he encored with a B.B.-style This Is the End and the Guitar Slim soundalike flip You Sure Can't Do before Eli folded his tent. Rush provided Guy's Chess entrée. "Otis came by my house and said Leonard Chess wanted to see me," says Guy. "I went by there, and they signed me up." 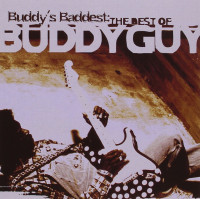 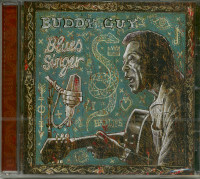 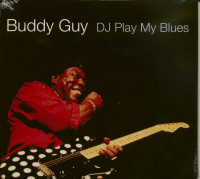 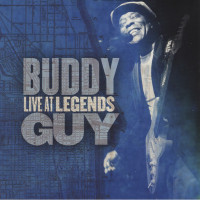