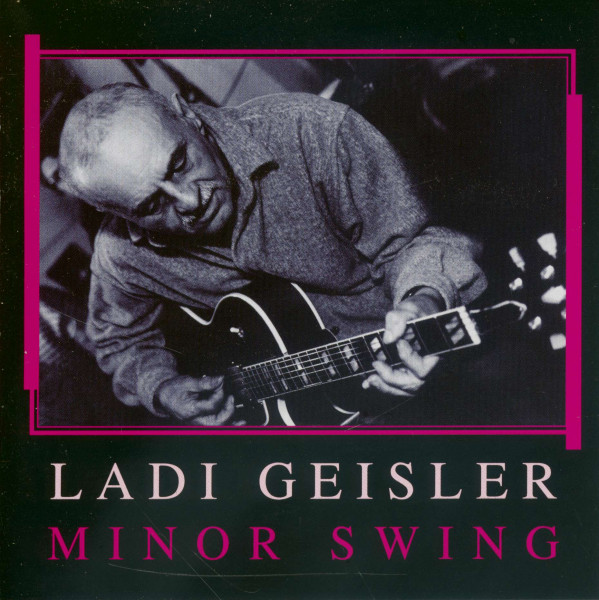 This article is deleted and can no longer be ordered!
Please inform me as soon as the product is available again.
P Secure bonuspoints now
Description
Learn more about Ladi Geisler
Review 0
Description
LADI GEISLER: MINOR SWING "Ladi Geisler on the guitar" - that was a ray of hope in... more
Close menu 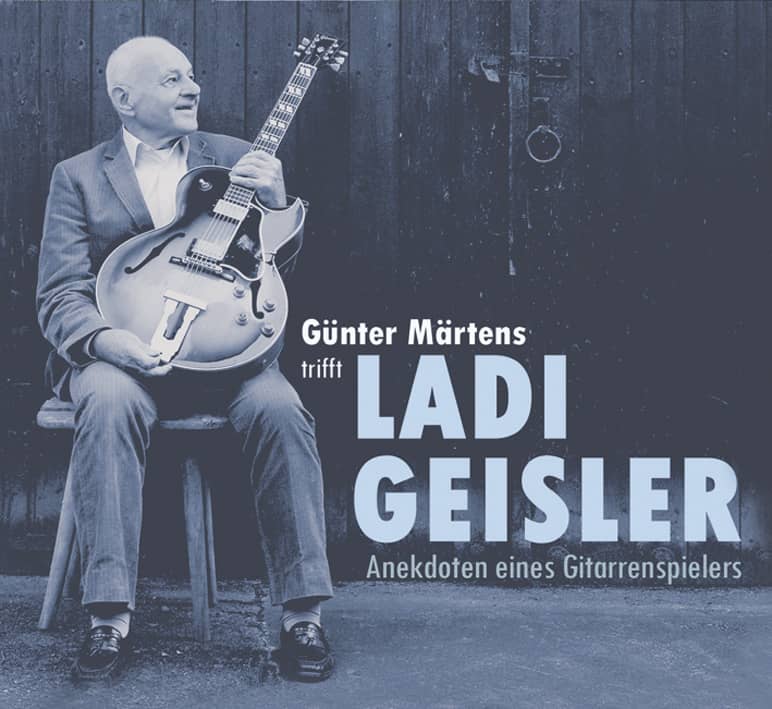 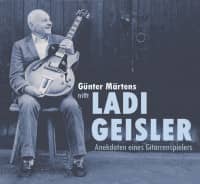 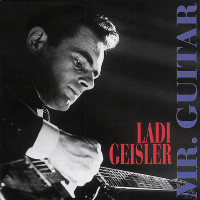 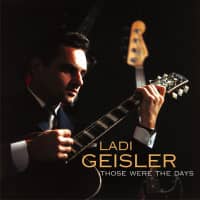