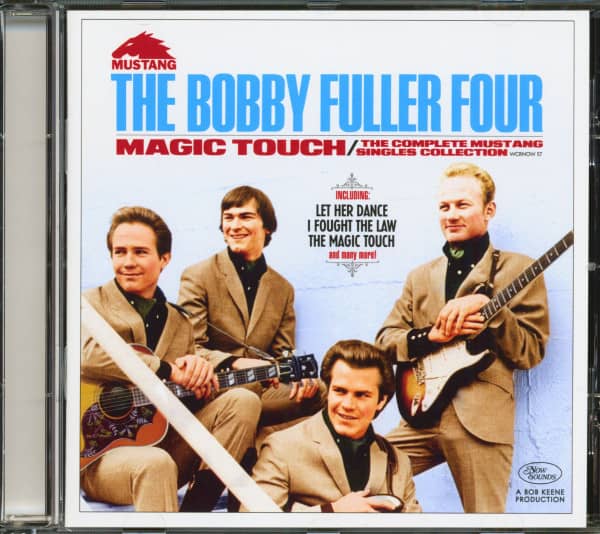 First complete singles collection! Includes five bonus tracks. The source was all existing Mustang Master Tapes. All original mono single mixes. US singer, songwriter and guitarist Bobby Fuller experienced his most successful times between 1964 and 1966. His music was a return to easier times in the fast moving world of tomorrow. Fuller loved the instrumental surfer sound and his idol Buddy Holly. At the same time, he lived at a time when pop music was changing rapidly. As with Holly, his life ended in his early 20's and to this day the circumstances of his death are not clear.

This collection contains for the first time all singles of Bobby Fuller in their original mono single versions. Fuller's fans will not only discover different mixes, but in some cases also different performances and solos, which offer an exciting listening experience for the enthusiastic fan as well as for the newcomer. Also included are long lost Fuller productions for Jay Horton, as well as three Randy Fuller efforts shortly after Brother Bobby's death. The deluxe booklet also includes rare photos and detailed liner notes by music historian Andrew Sandoval! 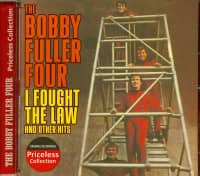