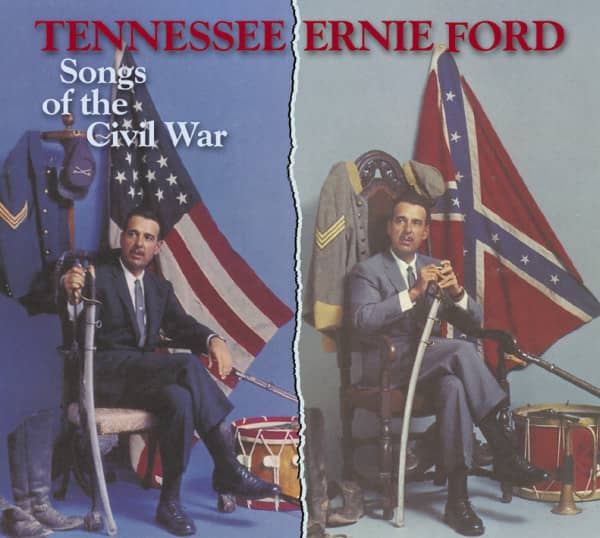 Few historical anniversaries gripped America’s interest as fervently as the Civil War Centennial did in 1961-1965. Feature stories on the War Between the States appeared in newspapers and magazines. Books on the conflict flew off retail and library shelves. Public television aired documentaries on famous battles and their personalities. Southern battlefields recorded sharp rises in attendance. Dedicated hobbyists invested thousands of dollars and hours to painstakingly duplicate authentic period uniforms and restore vintage black powder firearms. Many buffs participated in encampments and battle recreations.

The Civil War began April 12, 1861, when renegade Southern states under the command of General P.G.T. Beauregard opened fire on Fort Sumter in Charleston Harbor, South Carolina. The causes are too complex to be covered here, but the primary issue was slavery. The agrarian Southeastern states imported African slaves to produce its crops, especially cotton. The industrial North relied on immigrant labor to run its factories. The industrialists knew they could not compete financially against the South’s slave labor, and they were concerned that slavery would expand as the country developed westward. The Southern states resisted the North’s intrusion into their economic system. The North favored a strong central government; the South wanted a looser confederation, preferring to maintain autonomy within each individual state.

Eleven Southern states ultimately seceded from the Union to form the Confederate States of America. The four-year war between the North and South would claim 600,000 lives, bring freedom to four million black slaves, and destroy nearly $5 billion in property before the last Confederate army surrendered on May 26, 1865.

During the conflict, popular music energized the troops and consoled the grieving. Rousing melodies celebrated battle victories, war heroes, and acts of honor and valor. Lost loves and distant families were remembered through wistful ballads. Song parodies ridiculed the enemy and its leaders. Some Civil War songs endured through the ages, but most were forgotten, and countless others disappeared into the mists of time.

He was not the first person to recommend that Tennessee Ernie Ford for such a project. Jim Loakes, the singer’s longtime manager, credits the original idea to a now-forgotten staff writer for Ralph Edwards’ weekly NBC-TV series ‘This Is Your Life.’ Loakes discreetly helped Edwards’ staff prepare its December 1956 tribute to the unsuspecting Tennessee Ernie Ford. The writer/researcher assigned to the production was an enthusiastic Civil War buff who loved Tennessee Ernie Ford’s recent Capitol album of folk songs, ‘This Lusty Land,’ Loakes recently recalled. He told him that the singer would be the ideal interpreter of these long-unheard songs. But the time wasn’t right for such a project – nor would it be for another four years.

Gillette approved Fascinato’s proposal, suggesting that Tennessee Ernie Ford record two Civil War collections: one devoted to songs of the Union and the other to the Confederacy. All twenty-four songs that Tennessee Ernie Ford and Fascinato chose came from Silber’s book. To their credit, they avoided such commonly heard tunes as Battle Hymn Of The Republic, Battle Cry Of Freedom and Tramp, Tramp, Tramp in favor of little-known songs that had never been recorded.

Fascinato also recognized that Tennessee Ernie Ford’s television audiences would not respond to music that authentically reflected the Civil War period. If the percussion here sounds a bit modern or if some arrangements seem a little sophisticated, remember that these were commercial compromises Fascinato made to enhance the albums’ appeal among those uncritical audiences who were the loyal core of
Tennessee Ernie Ford’s loyal fan base.

The following transcriptions reflect the original versions of these songs, making slight lyrical changes to match what Tennessee Ernie Ford sings. Verses that Ford did not use are printed in italics. Several songs feature sections newly written by Fascinato; his additions are noted in the transcriptions. 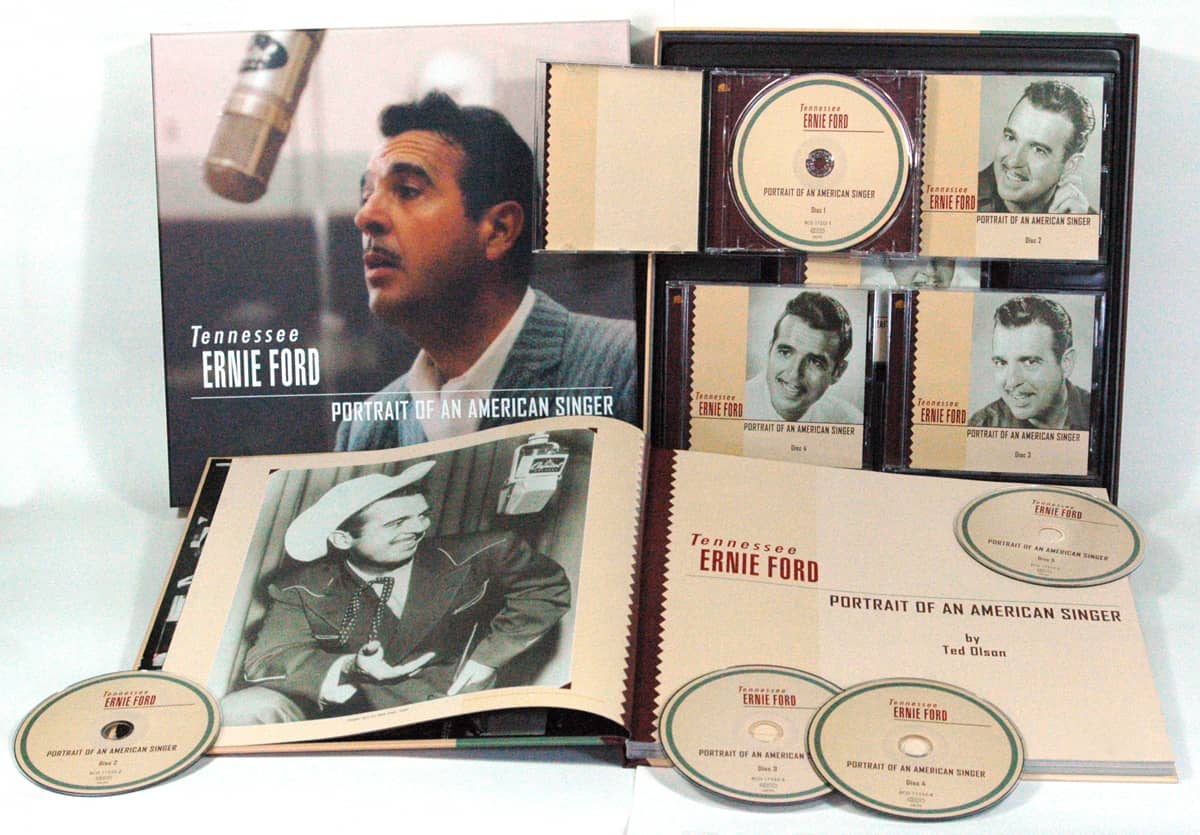 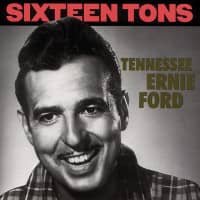 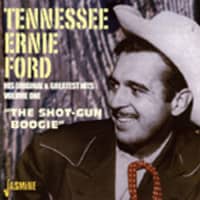 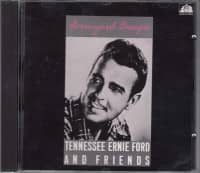 Tracklist
Ford, Tennessee Ernie - Songs Of The Civil War CD 1
01 Stonewall Jackson's Way
02 Lorena
03 Riding A Raid
04 Maryland, My Maryland
05 Goober Peas
06 I Can Whip The Scoundrel
07 The Bonnie Blue Flag
08 The Vailant Conscript
09 The Rebel Soldier
10 The Southern Wagon
11 Flight Of The Doodles
12 Dixie
13 The Army Of The Free
14 Virginia's Bloody Soul
15 Marching Song (Of The First Arkansas Negro
16 Regiment)
17 The Why And The Wherefore
18 The Vacant Chair
19 The Fall Of Charleston
20 The New York Volunteer
21 The Faded Coat Of Blue
22 Marching Through Georgia
23 Just Before The Battle, Mother
24 The Girl I Left Behind Me
25 Union Dixie