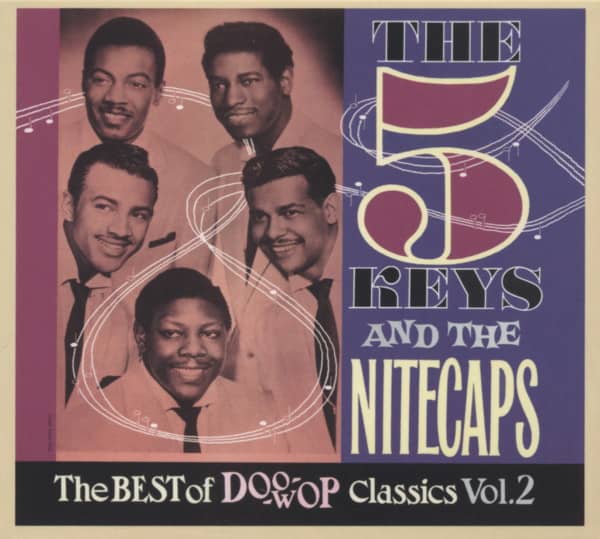 The Five Keys & The Nitecaps: The 5 Keys And The Nitecpas - The Best Of Doo Wop Classics Vol.2 (CD)

Groove utilized New York's hottest session musicians, including saxmen Sam "The Man" Taylor and King Curtis and guitarist Mickey Baker, adding to the unstoppable punch of these recordings.
Full discographical info and rare photos included. Includes original liner notes and the same attractive cover artwork that distinguished the vinyl incarnation.
Bob Jones, mastering engineer, record collector, label owner and Welsh eccentric died in 2009. The young Jones came to London and got a job as an engineer with Decca Records. After returning from Madrid where he had worked for a Spanish record company, Bob started working for Pye Records, mastering tapes for the newly formed Charly Records, Ace Records among others. He moved on to CTS Studios in Wembley, mastering releases for Bear Family Records a.o. and confirming his reputation for quality. RCA also utilized Bob's skills in mastering on numerous Elvis releases, including the first two volumes of 'The Essential Elvis', with his contribution acknowledged on the album sleeves.
After CTS, Bob was asked by Ace boss Ted Carroll to become a founding member of Sound Mastering. There he continued mastering product for Ace as well as various other specialist labels such as Rockstar, Bear Family and Magnum Force. A great fan of Elvis Presley and Duane Eddy, he was privileged to master product by both artists.
Bob decided to launch his own record label - Detour Records. He spent considerable time ensuring that the sleeve, artwork, logo and notes had an authentic 50s feel. All of this contributed to a dozen or so memorable releases.
Bob Jones, was born on February 18, 1944. He died of cancer on April 12, 2009, aged 65
In memory of Bob Jones and in recognition of his contributions to Bear Family’s reputation in terms of sound quality, we are re-issuing several of Bob’s Detour albums, originally released on vinyl during the 1980s. First time on CD.

Video von The Five Keys & The Nitecaps - The 5 Keys And The Nitecpas - The Best Of Doo Wop Classics Vol.2 (CD)

Article properties:The Five Keys & The Nitecaps: The 5 Keys And The Nitecpas - The Best Of Doo Wop Classics Vol.2 (CD) 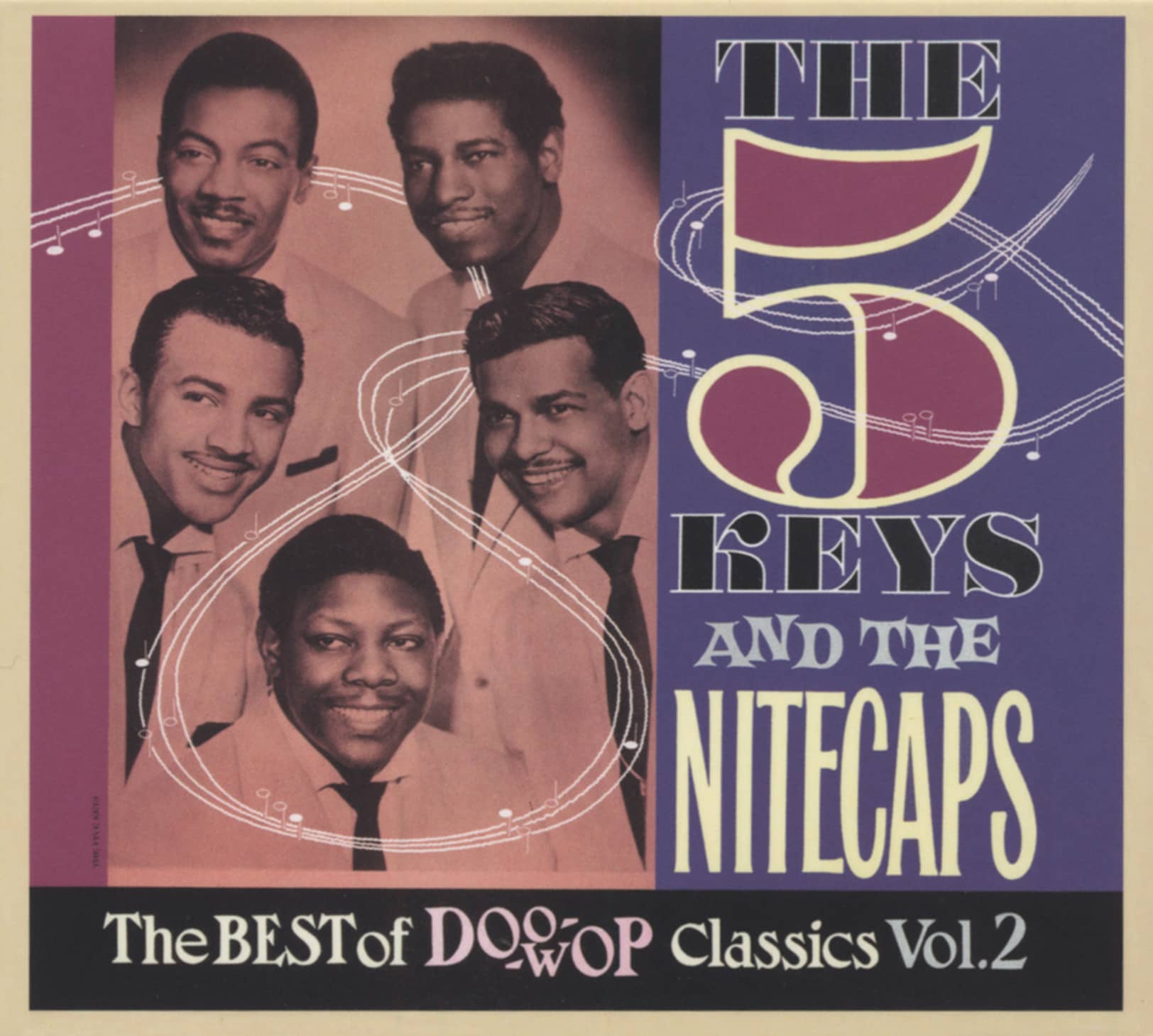 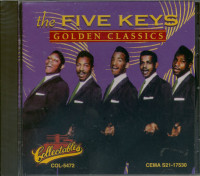 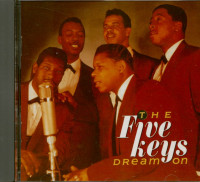 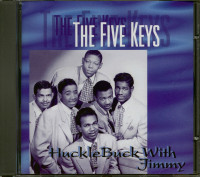 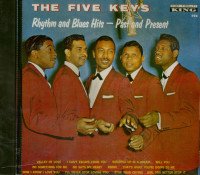