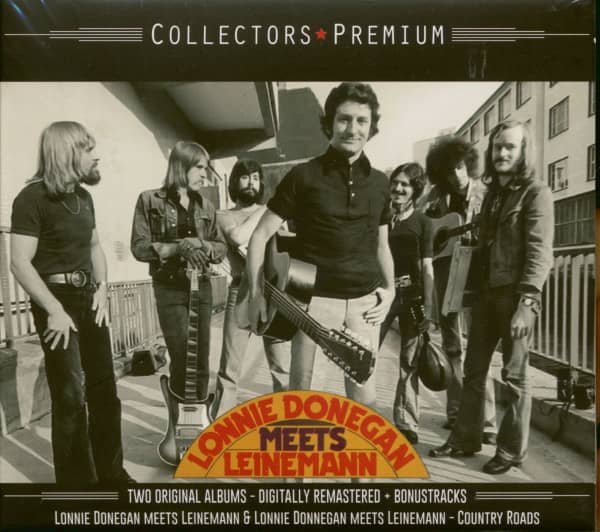 (2016/Made In Germany) 25 tracks 1974 und 1976 - digipac.
-
The 1st national ragtime, rock & skiffle group LEINEMANN meets the english Elivis, the „King Of Skiffle“, Mr. LONNIE DONEGAN. This all happened in 1974 and 1976. Under the headline “Donegan Meets Leinemann” they went on tour and recorded two very successful albums – “Lonnie Donegan Meets Leinemann” and “Lonnie Donegan Meets Leinemann – Country Roads”. Between the musical mastermind and washboard virtuose Ulf Krüger and Lonnie Donegan arose a decade long friendship. And so it happened that Ulf Krüger a huge fan of Lonnie Donegan produced a few recordings for and with his idol. Donegan was thrilled as he heard these takes and said: “Let’s release this Ulf!”
-
Sadly it shouldn’t come to this – the “King Of Skiffle” died because of an heart attack on 11.03.2002 shortly before he should have performed in the London Royal Albert Hall during a concert to the commemoration of the Beatle George Harrison (“Concert For George”). Today, many years later, Ulf Krüger has opened up his archive and gave us three previously unreleased recordings from and with Lonnie Donegan, including a duet with the unforgotten grandmaster of skiffle, the genre which changed the music world in the early 1960s and became the cradle of European beat music. 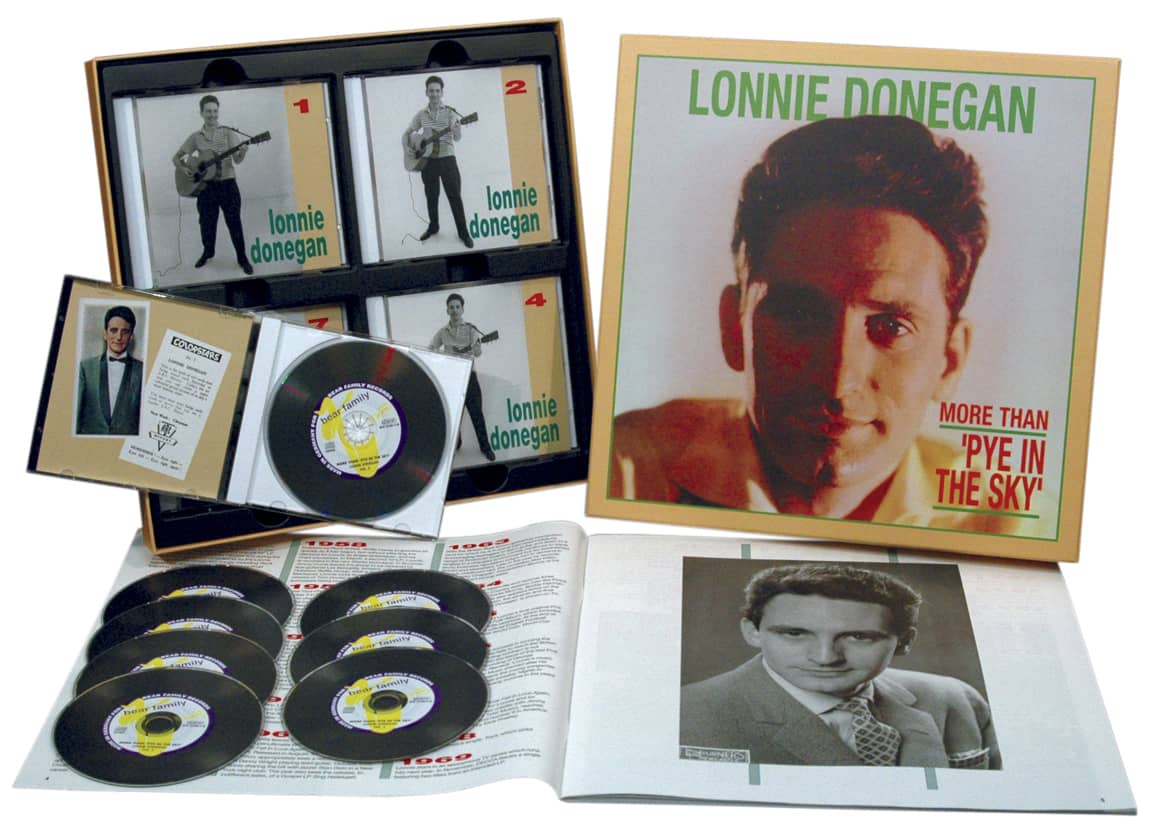 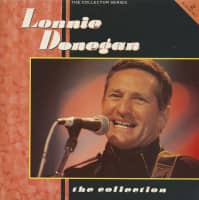 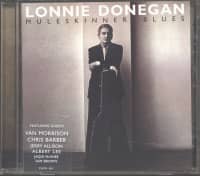 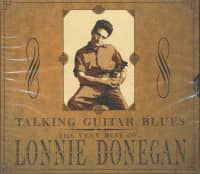