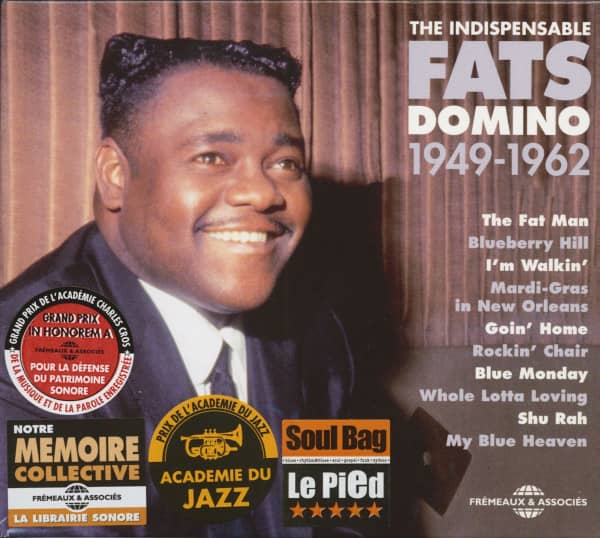 (2017/Frémeaux&Associés) 120 Tracks - With 36-page booklet containing French and English notes, a discography and many photos! 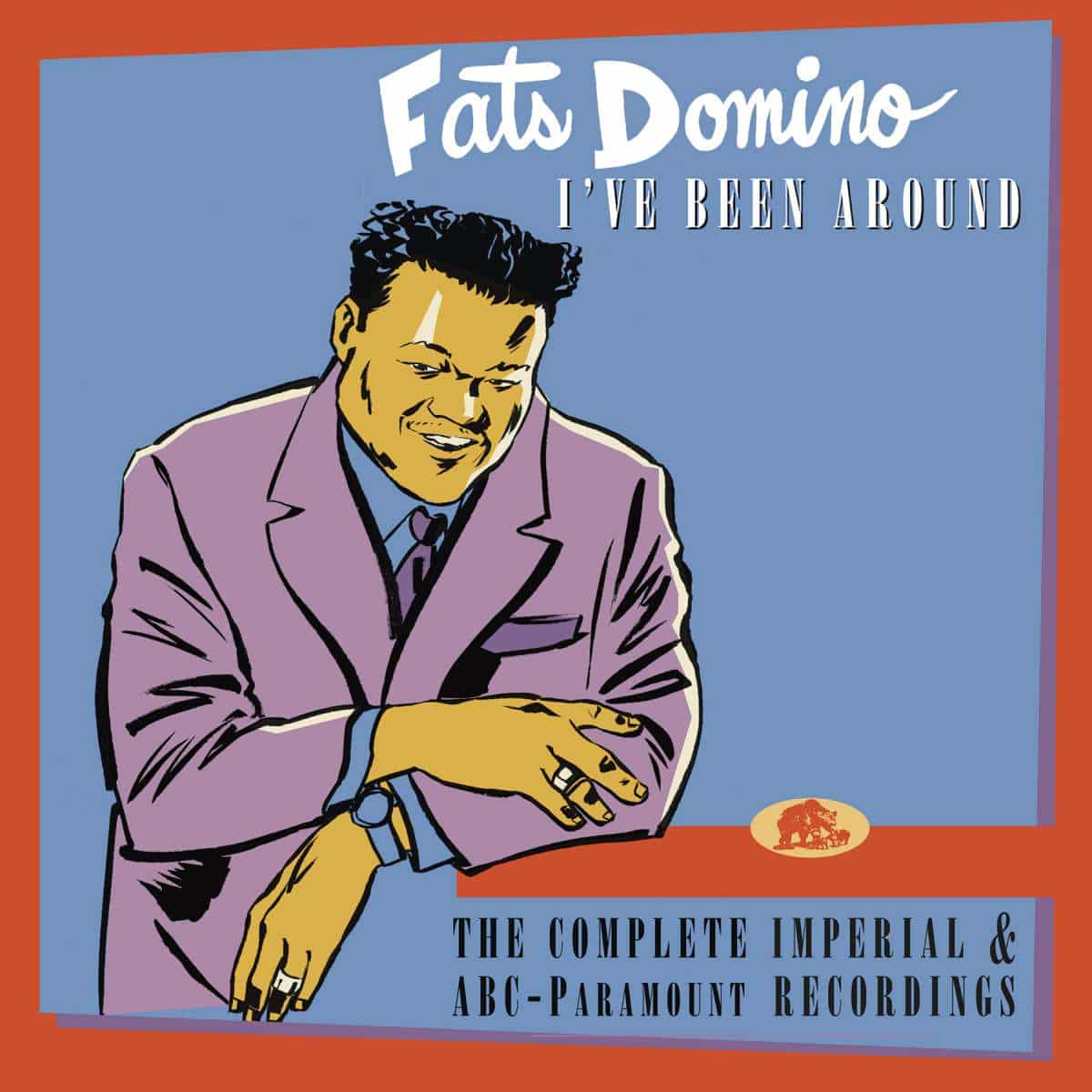 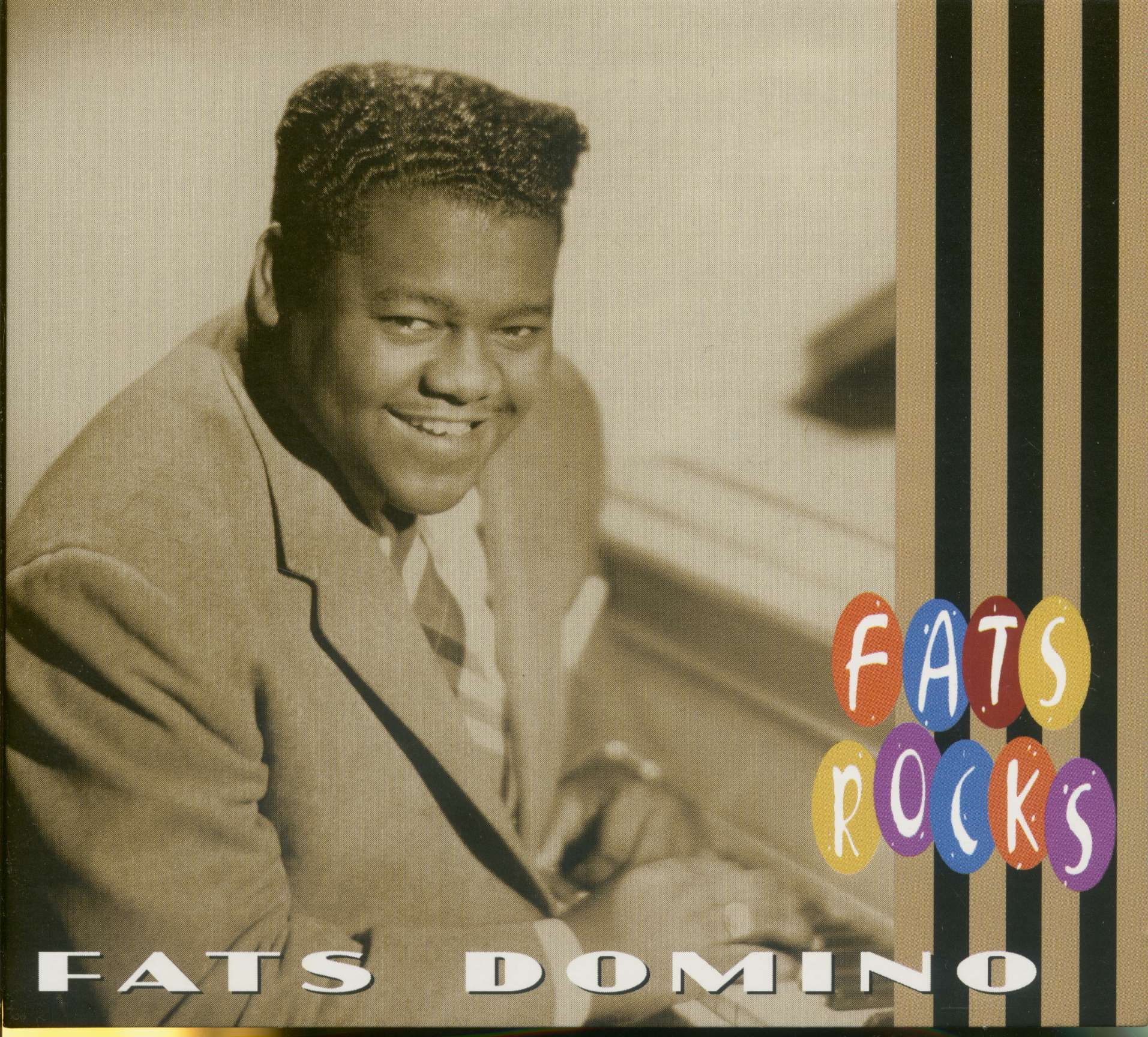 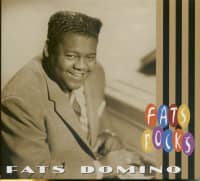 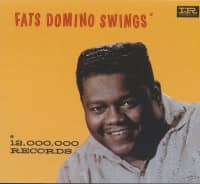 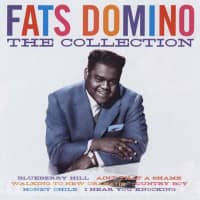 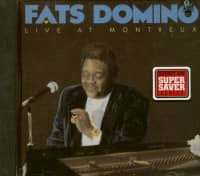