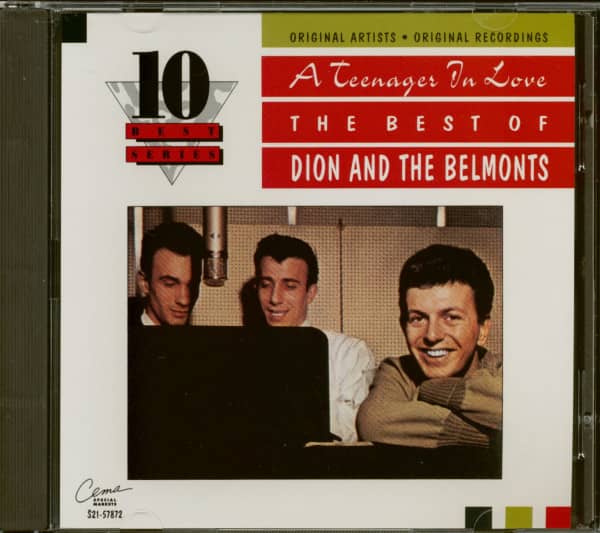 Dion And The Belmonts: Teenager In Love (CD)

Article properties: Dion And The Belmonts: Teenager In Love (CD) 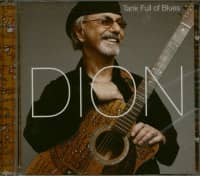 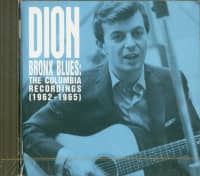 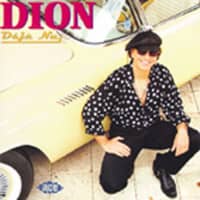