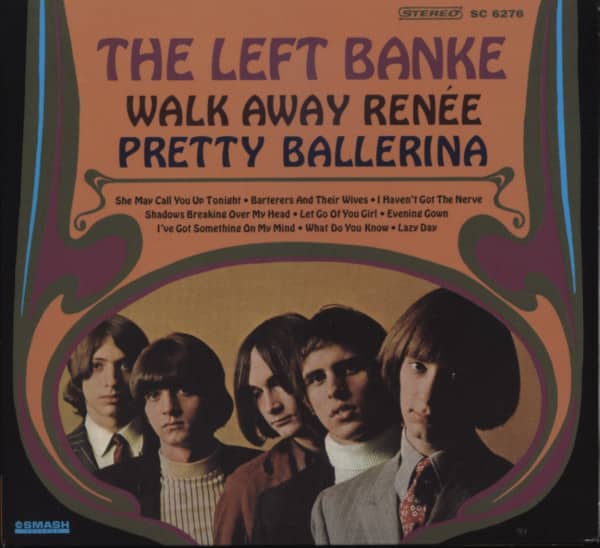 The work of the Left Banke has long been an elusive holy grail for vintage pop fanatics. The legendary "baroque rock" combo's work ranks with the greatest American music of the 1960s, and remains beloved by discerning pop connoisseurs around the world. Out of print for decades and despite its longstanding unavailability, the Left Banke's music has attained an ever-increasing level of prestige over the years, and continues to exercise a powerful mystique amongst the group's legion of admirers.

The Left Banke's 1967 debut album Walk Away Renee/Pretty Ballerina is widely regarded as one of the greatest debut albums of the '60s, thanks to frontman Steve Martin's evocative lead vocals, the haunting harmonies of band members Tom Finn and George Cameron, the ambitious songwriting of keyboardist Michael Brown, and exquisite, classically-influenced arrangements that were unlike anything else in popular music at the time.

"Walk Away Renee," released the previous year as the band's first single, remains one of the era's most recognizable (and most-covered) standards. In addition to "Walk Away Renee" and its followup hit "Pretty Ballerina," the album also features such memorable numbers as "She May Call You Up Tonight," "Barterers and Their Wives" and "Shadows Breaking Over My Head." The long-awaited reissue of this classic debut on CD and vinyl LP has been sourced from the original stereo master tapes and includes the album's original track listing. CD features unseen photos and new liner notes including illuminating interviews with band members.CD on SUNDAZED RECORDS by LEFT BANKE - Walk Away Renee - Pretty Ballerina 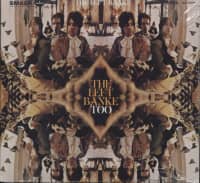 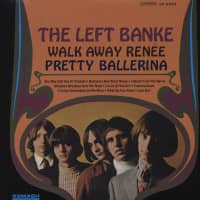 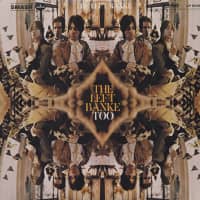