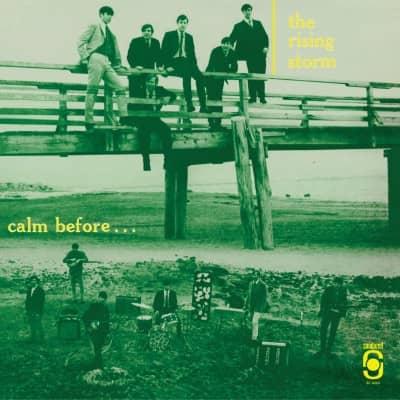 The Rising Storm: Calm Before (CD)

Have You ever seen this? It’s one of the rarest rock & roll records ever made!

Calm Before... remains one of the finest and most important LPs by a US ’60s group, never mind one that was still attending high school when it was released on the privately-pressed Remnant label.

From a cache of moody ballads to highly-charged, all-out flashing teen rock, everything here is broodingly and sensationally played out, including highly-personalised covers of Love’s ‘Message To Pretty’, ‘In The Midnight Hour’ and The Remains’ gold-plated nugget ‘Don’t Look Back’.

The album’s mix of deep beat-pop introspection and thoroughly intense modern R&B-instigated rock remains unique among most of their peers’ long-play outings, and thus played a big part in the inordinately strong pull the group would have on many young ’60s-fixated longhairs in the ’80s and ’90s.” - Shindig Magazine 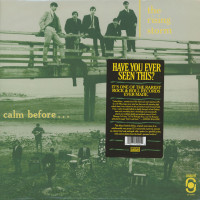