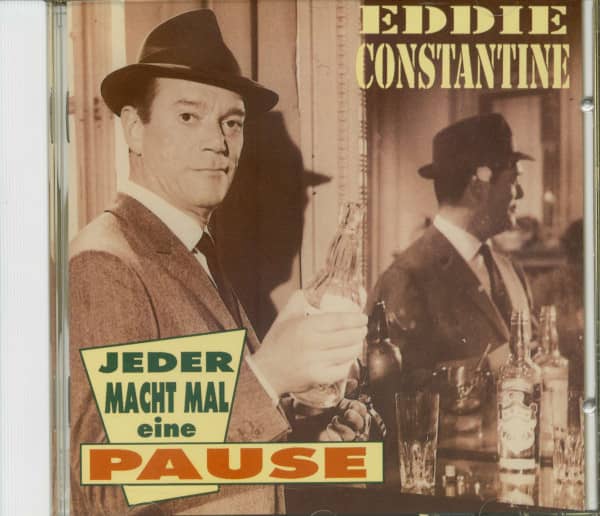 He was the film star of the fifties, who could also sing: Eddie Constantine! He became known as the popular screen character Lemmy Caution; but his heart beat for the hits and chansons.
He recorded 1953 with Electrola Platten in German language, among them the very successful titles Schenk deiner Frau doch einmal einmal einmal rote Rosen, I wish you a sleepless evening and
Over a small cup of tea.

Just like in a comic strip: The face like a woodcut, the touch of a smile around the narrow mouth, always with a saying ready, a Pepita hat on the head, and - bang - a fist under the opponent's chin, then a whisky and a beautiful woman in each arm. Lemmy Caution, for example, is an FBI agent and popular screen figure of the 1950s. Played by Eddie Constantine. He was so close to the role that the fans thought one was the other, and vice versa.
After all, the native American of Russian descent, who lived in Paris, came along just as the cinema audience in post-war Europe imagined an American: victory-sure, without fear and with a lot of charm, a whole guy. One who is always on the move, feels at home in every bar and forces his opponents to their knees. People wanted to see one of these in the cinema, whether in Italy, France or Germany.

Eddie Constantine diligently used the cliché and shot one film after another,'Im Banne des blon-den Satans' was the first of eighteen films produced in the 50's alone in 1953. A movie star, a movie myth, and nobody really liked to imagine that this man could still sing. "Actually, I never wanted to become an actor, my preference was always music - pop and chanson," he once confessed to a journalist, and referred to his beginnings. Born on October 29, 1917 in Los Angeles as Edward Constantine, his father, a descendant of the Moscow opera singer Constantinewski, sent him to the Vienna Conservatory as a young man in 1933. There he studied singing with the professional aim of becoming an opera singer.

After two years Constantine stopped his education and went to New York, where he continued his singing studies, this time with a focus on light music.

And then Eddie Constantine started small, first in third-class bands, then in the choir of the film company MGM ih Los Angeles. But it didn't last long on the west coast, shortly afterwards he joined the vocal quintet'The Five Musketeers' in New York, which accompanied well-known musicians like Louis Armstrong, Harry James or Frank Sinatra on extensive tours through the USA. In 1941 he was engaged for the choir of the New York Radio Music City Hall. Here he also met his future wife, the Czech dancer Helene Mussle, who belonged to the ballet of the house.

Then he should join the military. But Eddie Constantine was released from military service for weakness. But to be there, he went to the Canadian troop support and sang for the soldiers. Back in civilian life he appeared on the radio as a singer for commercials in front of the microphone. 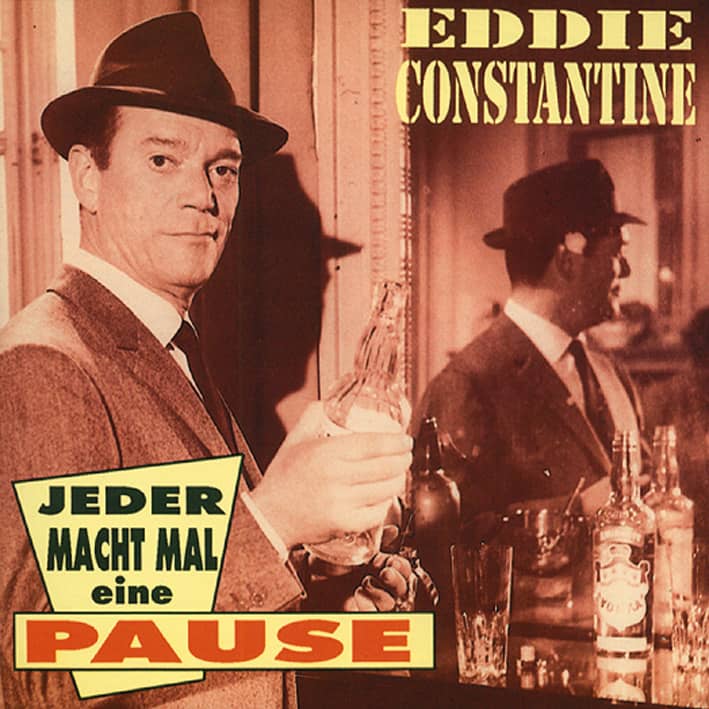 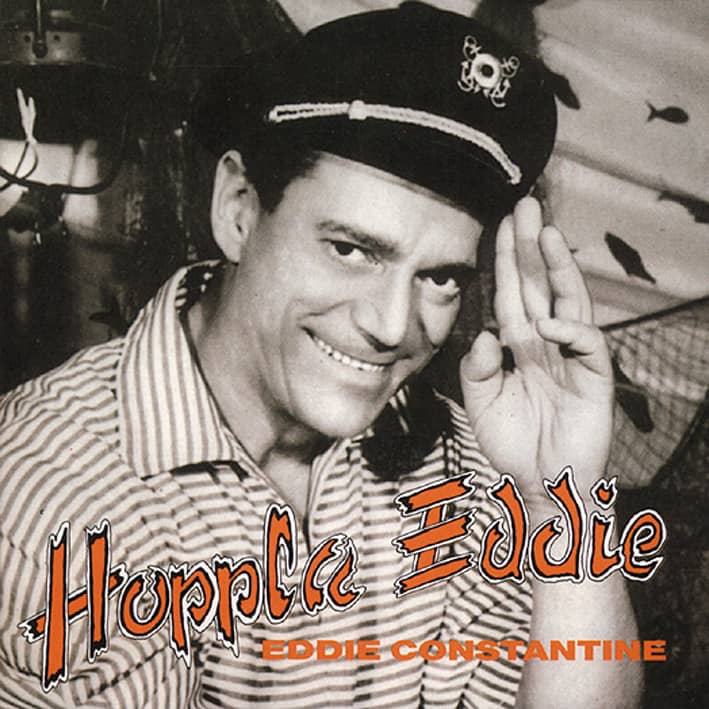 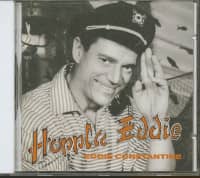 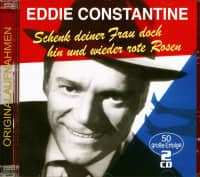