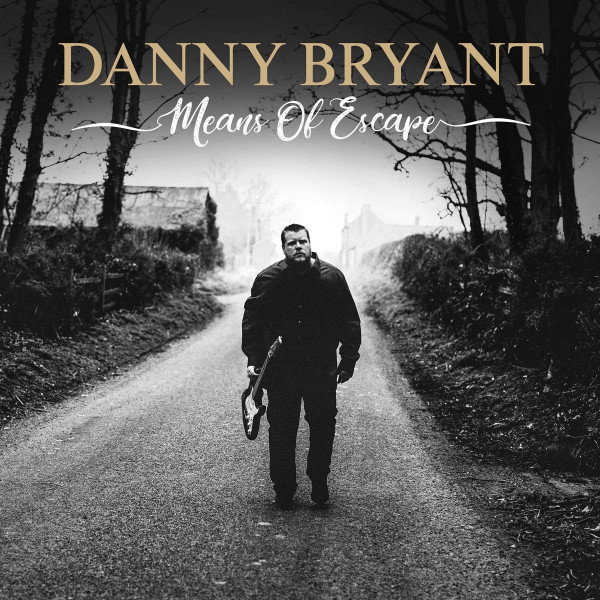 Danny Bryant is back with his brand new studio album 'Means Of Escape'. The work is not only the 11th studio album of the critically acclaimed British blues rock guitarist, it is also the first album he has produced himself.

From the thundering opening chords of 'Tired Of Trying' to the haunting melody of the final instrumental 'Mya'. The whole album is an emotional roller coaster ride, which beats directly between the eyes and right through the heart and shows Danny Bryant consistently in top form. 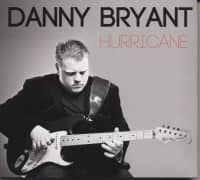 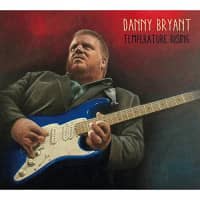 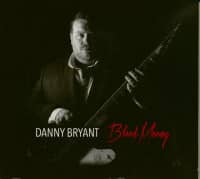 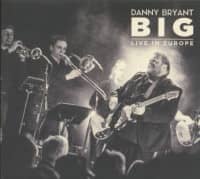