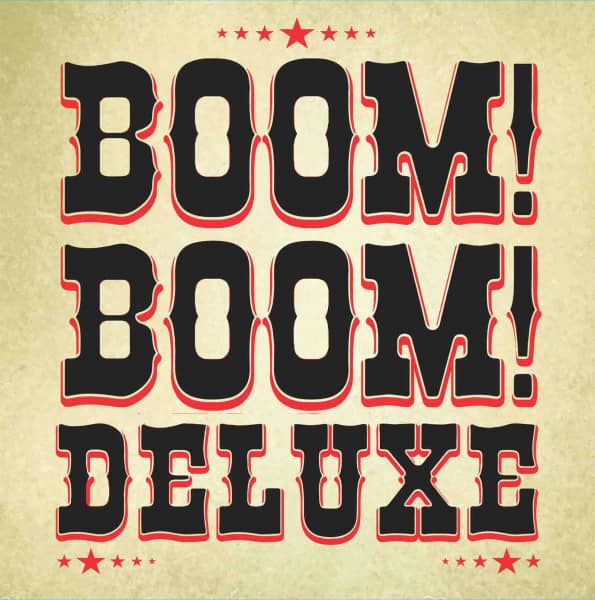 (Bear Family Records) 6 tracks - Mini LP
Boom! Boom! Deluxe! are the legendary New Zealand Rock n' Roll and Rockabilly band - Fantastic fun live, playing a a mix of their own songs and authentic 1950's and 1960's classics, as well as a few clever re-workings of modern songs in the Rockabilly style! You WILL dance!! 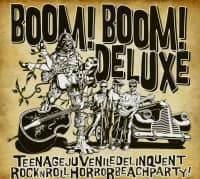 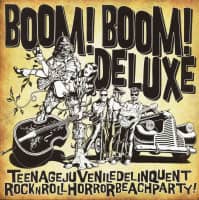 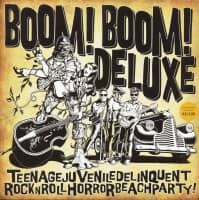