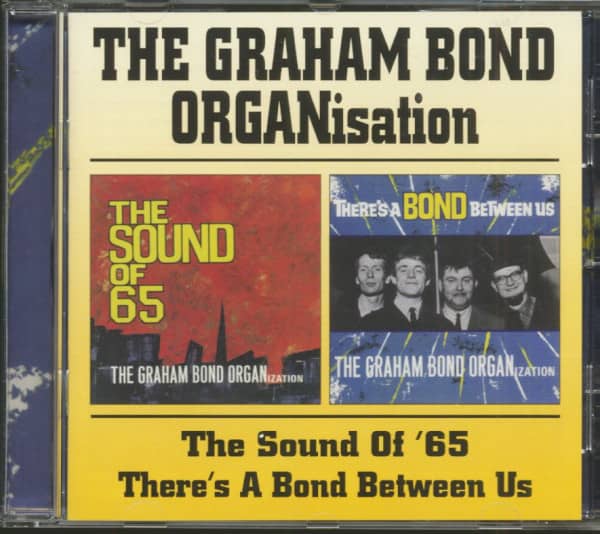 The Graham Bond Organization: The Sound Of 65 - There's A Bond Between Us (CD)

Article properties: The Graham Bond Organization: The Sound Of 65 - There's A Bond Between Us (CD)

Graham Bond was voted one of British jazz's 'brightest hopes' in the early Sixties when he was still spending his days in a sales office, and his evenings playing Eric Dolphy-inspired alto sax with the Don Rendell jazz group. Bond left Rendell's group to join Blues Incorporated in place of Cyril Davies in November, 1962. Although hired as an alto saxophonist, he became increasingly interested in electric organ and quit in February, 1963, with Jack Bruce and Ginger Baker to form his own trio, expanded by the addition of guitarist ,John McLaughlin (replaced six months later by saxophonist Dick Heckstall-Smith).

The Graham Bond Or-ganization survived the departure of Bruce and Baker (re-placed on drums by Jon Hiseman), but its jazzy, aggressive blues never found widespread success, and Bond moved to America after the group's final break-up. On his return eighteen months later he became involved in a long series of abortive groups, including Ginger Baker's Airforce, his own Magick and a band with poet-lyricist Pete Brown which ended with his death in 1974. 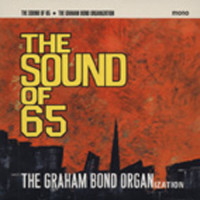 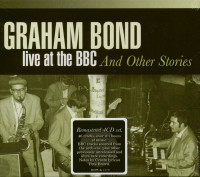