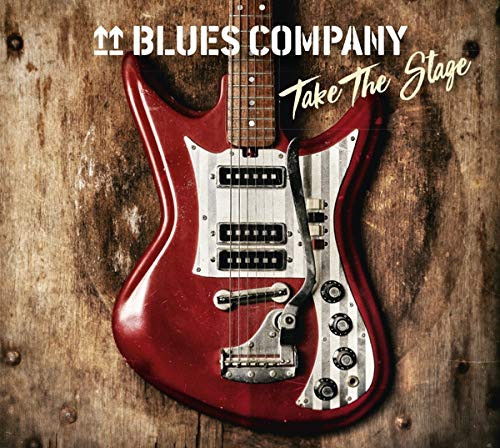 'Take The Stage' was recorded at the Bowers & Wilkins 'Rhythm'n'Blues Festival'" in Halle, East Westphalia. At the start was the XXL line-up of the Osnabrück formation around bandleader Todor 'Tosho' Todorovic.

In 2016 The Blues Company from Osnabrück, Germany, celebrated their 40th stage anniversary. Founded by guitar player, vocalist and songwriter, Todor ’Toscho’ Todorovic, the band has since performed more than 4,000 concerts in 14 countries and released more than 20 albums – the first of which was a live LP which came out in 1980. They played shows all over Europe, in Russia, Israel and the Balkan states. Led by the charasmatic ’Toscho’, the Blues Company has been inspiring a steadily growing following of devotees with a crystal clear sound, an extensive repertoire of own songs and great craftsmanship for ages. The band's individual style has been refined and improved over the years and has become unmistakable - depending on whether the band performs in a small line-up or with horns and female singers.

Todor ’Toscho’ Todorovic was born in Lingen in Germany’s northwestern Emsland region in 1951 to Yugoslavian parents who escaped to West Germany after World War II. He was still young when he discovered his love of the blues but went on to study classical music which paved the way for Toscho’s current involvement in teaching music as a lecturer at the Institute of Music at the Osnabrück University of Applied Sciences. The efforts made by the frontman of the Blues Company were recognised in 1993 when he was awarded the citizen’s medal by the City of Osnabrück, and again in 2012 when he received the cultural prize awarded by the Osnabrücker Land regional association. In 2012 there was an arduous twelve-day tour of Russia with ten concerts together with his Blues Company colleague Mike Titre and a group of Russian musicians which, despite covering 14,000 kilometres by plane, the Trans-Siberian Railway and the tour bus and crossing through five time zones, became an unforgettable pleasure. And the story will go on much further...

For more than three decades the band has been associated with the In-Akustik record label from Southern Germany, always having an eye on production and audiophile sound quality. The band can now look back on an output encompassing 14 studio albums, 6 compilations, 5 live albums and 3 DVDs/videos – not including the two solo albums Toscho Todorovic has also released. 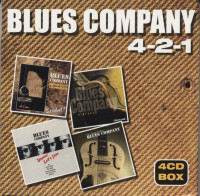 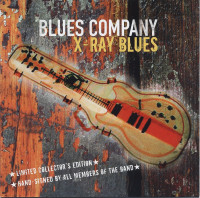 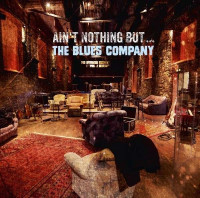 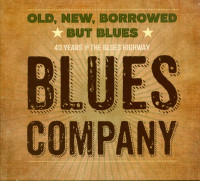