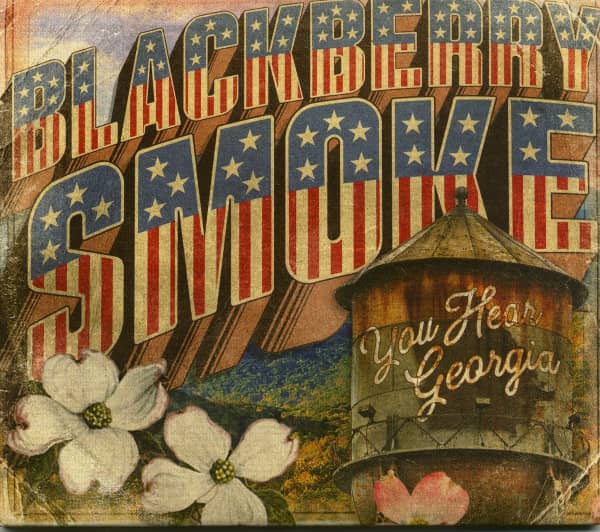 (Legged) 10 tracks
Atlanta-based Southern rock band Blackberry Smoke recently announced the release of a new album called You Hear Georgia. The band debuted in 2004 and has released many successful albums. Through their classic rock-blues-country-folk, yet distinctive sound, the guys have gained a large fan base over the years.

. On the album's ten new songs, Blackberry Smoke embodies Georgia's rich musical heritage as they have over the past two decades, paying homage to the people, places and sounds of their home state. Working with producer Dave Cobb, a fellow Georgian, the new album is a tribute to the band's deep respect for their roots.

. The album also features guest appearances by Jamey Johnson (on 'Lonesome for a Livin') and Warren Haynes (on 'All Rise Again'), as well as a co-composition by Starr with Rickey Medlocke, of Lynyrd Skynyrd and Blackfoot fame. 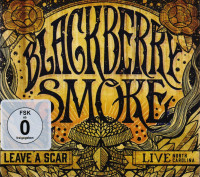 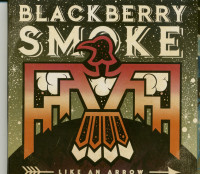 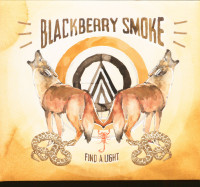