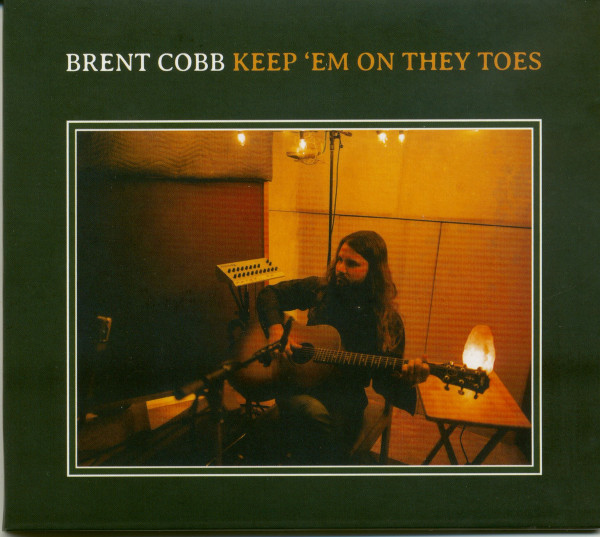 (Ol'Buddy Records) 10 tracks
2020 release. For his fourth album, Keep 'Em on They Toes, Brent Cobb is giving his songs the space they need to speak for themselves, a reflection of his own decision to write about the way he sees the world. At his core, Cobb still writes country songs, so there's a continuity between Keep 'Em on They Toes and past projects like 2016's Shine on Rainy Day (a Grammy nominee for Best Americana Album) and 2018's Providence Canyon. Keep 'Em on They Toes, Cobb captures the mindset of a man who values a simpler time despite living in a modern world. 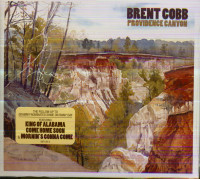