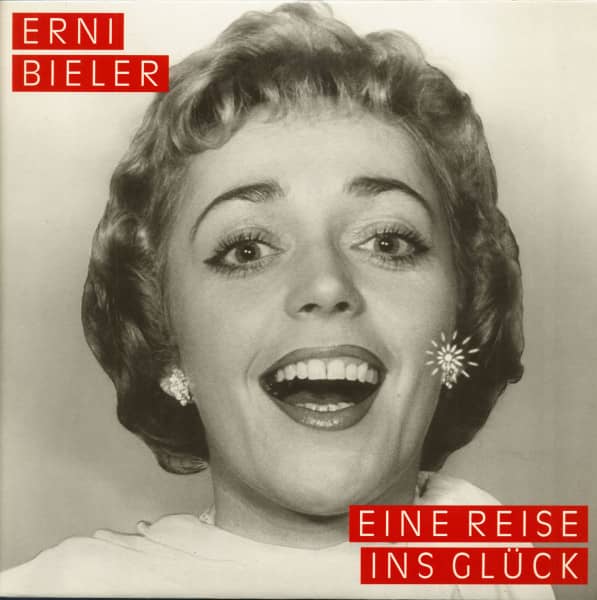 On May 18, 1925 Ernestine Geisbiegler, the real name of Erni Bieler, was born. Born into a musical family - her older brother was a member of the Vienna Symphony Orchestra - she also takes the musical path. In 1945 she finished her training as a dramatic coloratura soprano and was soon faced with the choice of joining the Vienna State Opera Choir or performing on small provincial stages. Her choice is light music, and so she and her fellow students Toni and Ina Winkler form the Vienna Terzett, which initially performs at private parties and smaller public events.
A first success is her engagement in the Viennese'Tabarin-Club', where the third is reinforced by a talented pianist. At the same time, Erni distinguishes herself as a jazz singer in the American Red Cross Club. And not without leaving an impression. In the American jazz magazine'Downbeat' there is a laudatory article about her from this time. Her brother doesn't want to taste this development because he fears that Erni will ruin her voice with this kind of music. But the dam is broken, it can no longer be stopped. The next stop in Ernis career is an engagement as a singer in Hans Koller's'Hot Club Vienna'. 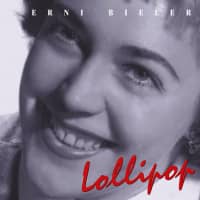 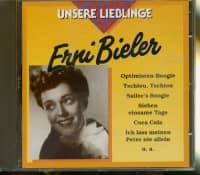 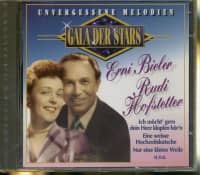 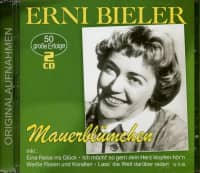