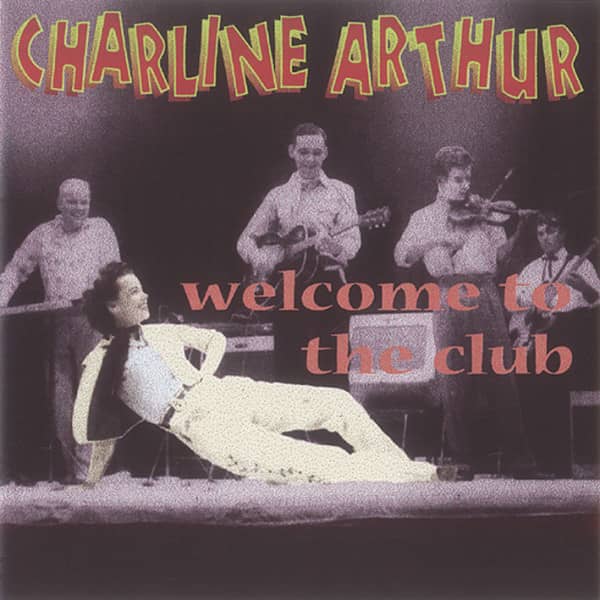 1-CD with 32-page booklet, 32 tracks. Playing time approx. 79 mns.
The lady who wore the trousers! Charline Arthur leaped from amplifiers, sang lying down on-stage, and cavorted wildly. Her act was radically different from Kitty Wells and the other female country singers of the day. "I was shakin' that thing on-stage long before Elvis ever thought about it," she once bragged. "I was a blues singer. I wanted to sing something original." And she did.
The best of Charline Arthur's recording career from 1949 to 1957 is captured here. During that time, she recorded for Bullet, Imperial, Coin, and RCA Victor. There were no hits, but an awful lot of good music. When rock 'n' roll came along, it wasn't news to Charline--she had been shakin' it up for years. She found great original country songs like He Fiddled While I Burned, Flash Your Diamonds, and Looking At The Moon And Wishing On A Star; she covered R&B classics like Burn That Candle, and she flat out rocked, as on 'Welcome To The Club'.
Our original Charline Arthur LP from 1986 was an eye-opener, and we've had many requests to expand it for CD. Now the original 16 tracks have been doubled, giving the best possible overview of this groundbreaking artist's work. Her voice was brassy, sassy, and loaded with personality. It was a barroom howl that beats even Rose Maddox for out-and-out exuberance. 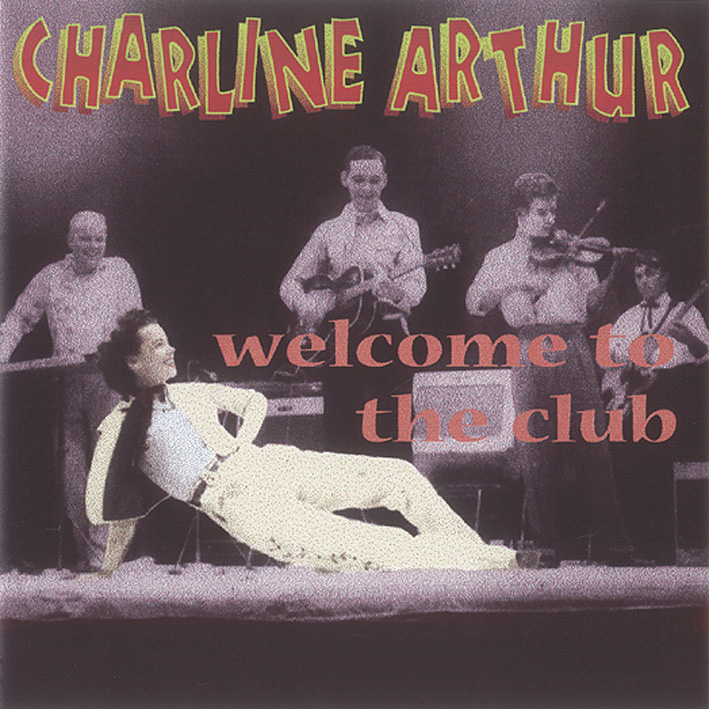 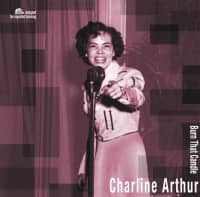