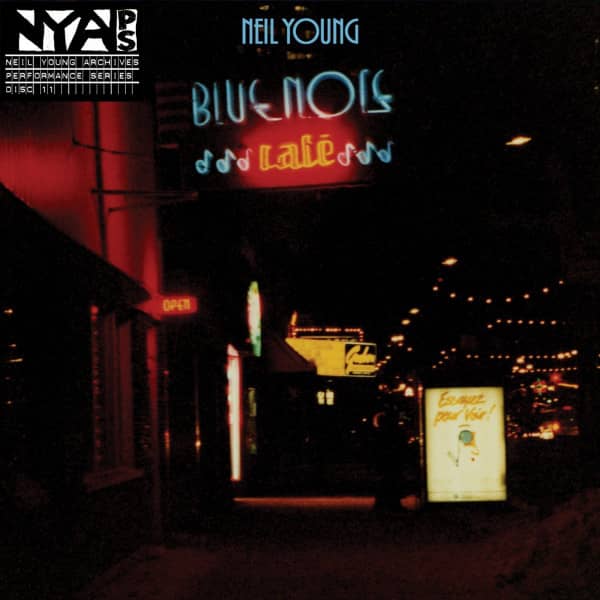 (2015/WEA) 23 tracks. Two CD live archive release from the rock legend. Recorded at various shows during Neil Young and Bluenote Café's 1988 This Notes For You tour, this superb live set documents one of Neil's most funky and heartfelt periods, featuring seven unreleased songs - 'Soul of a Woman,' 'Bad News Comes to Town,' 'Ain't it the Truth,' 'I'm Goin',' 'Crime of the Heart,' 'Doghouse,' 'Fool for Your Love,' - and a searing 19+ minute version of the immortal 'Tonight's the Night' at The Pier in New York City. Young's band featured on the release includes a full horn section as well as bassists Rick Rosas and Billy Talbot, keyboardist Frank Sampedro and drummers Chad Cromwell and Ralph Molina. Ralph Molina.

Neil Young, one of the legendary figures of the folk rock and country rock scene of the 60s and 70s, had solo ambitions time and again in addition to his activity in various bands, e.g. in the group Crosby, Stills, Nash And Young. Quite surprisingly, his L.P. Old Ways came onto the market in 1985, where Young dealt with country music. The production was sensational, not only for the friends of country music 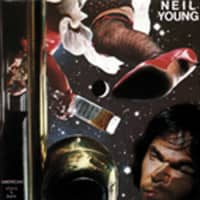 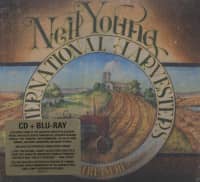 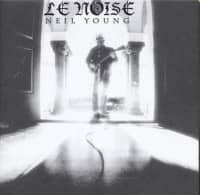 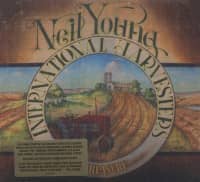