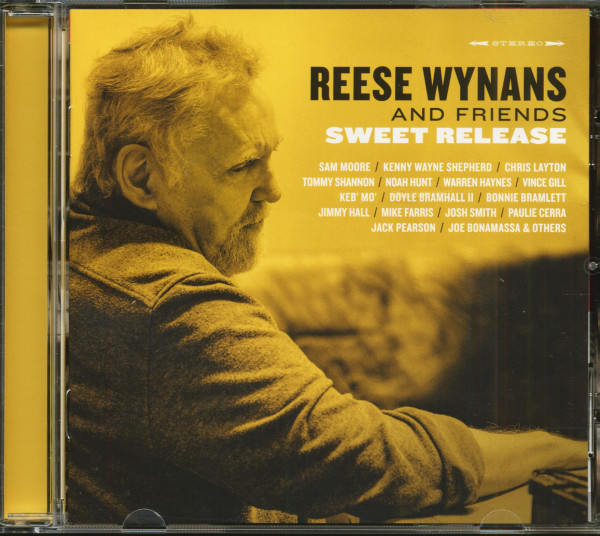 Debut album of the legendary US-American rock keyboardist Reese Wynans, produced by Joe Bonamassa!
It sounds a bit like a paradox, but US keyboard player Reese Wynans makes his debut as a solo artist at the age of 71. The veritable rock veteran, who played with Stevie Ray Vaughan's band Double Trouble, where he remained until Vaughan's accidental death, has accompanied blues rock superstar Joe Bonamassa since 2015.
Bonamassa has encouraged Wynans to finally put his long-cherished solo debut plan into practice. Two promises were connected with it: In order to record the album called Sweet Release in Nashville/Tennessee, Joe Bonamassa wanted to assemble a large number of suitable guest musicians who, together with Wynans, would review his entire career in style. In addition, he promised not only to play along himself, but also to act as a producer for the first time ever.
Said, done - now the disc is in the box. And the album, actually peppered with great guests, is a lot of fun and therefore a credit to the album title ''Sweet Release''. Reese Wynans himself regards this first album with his name on the cover not only as an inventory of his own work, but also as a statement that says: ''Be happy and enjoy good music, that's what we're all about! 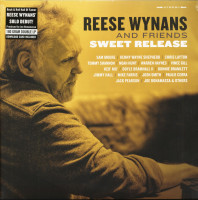