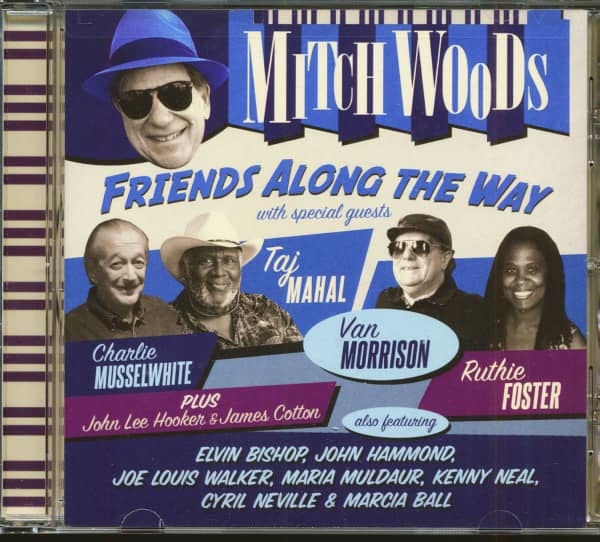 Mitch Woods & His Rocket 88's: Friends Along The Way (CD)

Great CD; No weak performances!!
I didn't know Mitch before, but I did know a couple of his friends.
Played the performances on the site of Bear Family Records and
was hooked.
I you fancy the blues: Buy this CD, you won't be disappointed!! 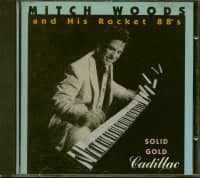 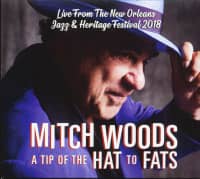