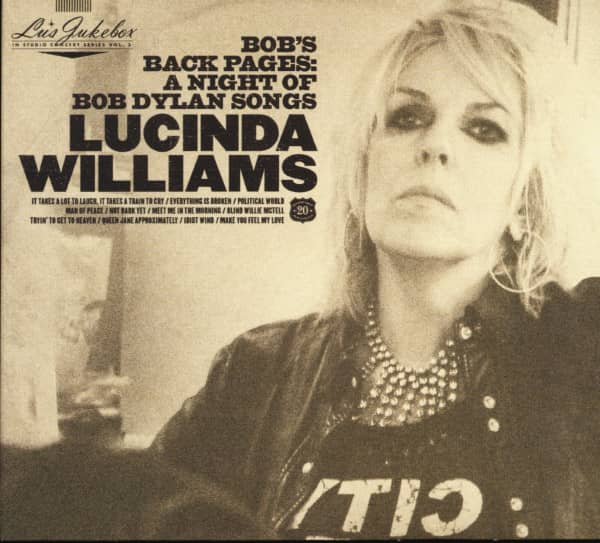 (Highway 20 Records) 11 tracks, digisleeve
Lu's Jukebox is a six-volume series of performances, most of which were recorded live with a full cast at Ray Kennedy's Room & Board studio in Nashville, TN. Each issue features a thematic compilation of songs by other artists, curated by multiple Grammy Award-winner Lucinda Williams. The series will be broadcast by Mandolin as ticketed shows in late 2020, with a portion of ticket sales benefiting independent music clubs struggling with the pandemic.Like thousands of artists, Williams has developed her skills playing small, medium and large clubs across the country and around the world. These venues are vital to the development of artists and their music. Williams has never forgotten her roots and often performs special shows at some of her favorite venues.

While Lu's Jukebox Volume 1 featured songs from the acclaimed career of Tom Petty and Volume 2 focused on the genre of Southern Soul, Volume 3 includes the songs of Bob Dylan, including "It Takes A Lot To Laugh," "Not Dark Yet," "Blind Willie McTell," "Make You Feel My Love" and several more. 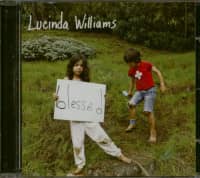 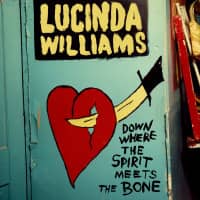 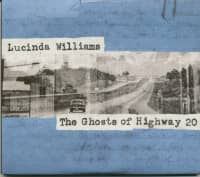 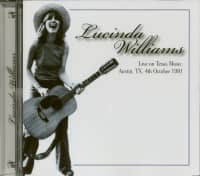 Tracklist
Williams, Lucinda - Lu's Jukebox Vol. 3 - Bob's Back Pages - A Night Of Bob Dylan Songs (CD) CD 1
01 It Takes A Lot To Laugh, It Takes A Train To Cry
02 Everything Is Broken
03 Political World
04 Man Of Peace
05 Not Dark Yet
06 Meet Me In The Morning
07 Blind Willie Mctell
08 Tryin' To Get To Heaven
09 Queen Jane Approximately
10 Idiot Wind
11 Make You Feel My Love