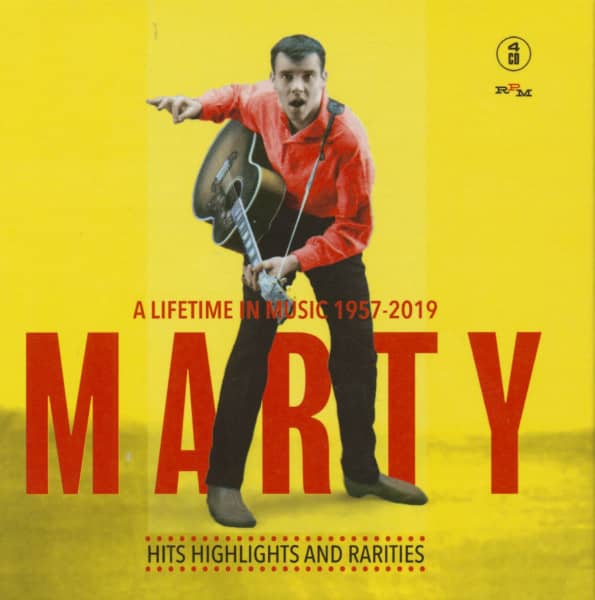 (RPM Records) 132 tracks, hits, highlights and rarities
Marty Wilde - father of Kim Wilde - is considered one of the first British Rock'n'Roll stars, just turned 80 and celebrated this with an extensive UK tour.

The 4CD Boxset is a comprehensive review of his work from the beginning of his career in the late 1950s, when he recorded his series of Top 10 hit singles with the Wildcats on Philips Records, through the 1960s with the trio The Wilde Three (with the later Moody Blues star Justin Hayward) to his most recent studio album to date from 2007.

All tracks have been remastered, 55 of which are from Marty's previously unreleased private archive. 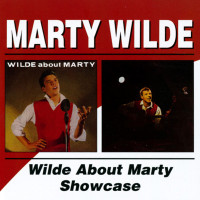 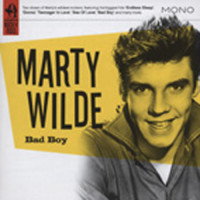 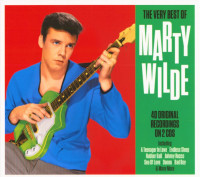 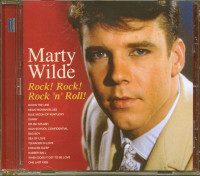